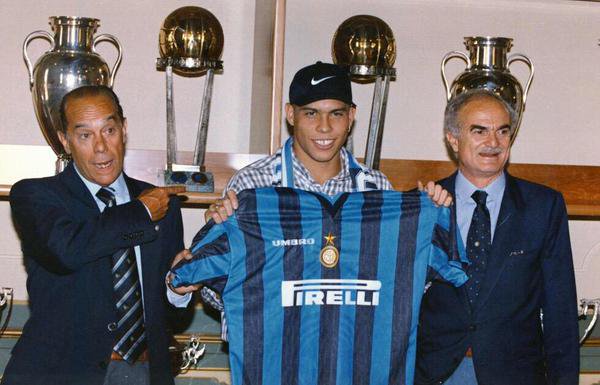 After 26 years, Inter Milan will be parting ways with Pirelli tyres at the conclusion of the 2021/22 season, bring an end to one of football’s most prominent shirt sponsorship deals.

The brand Pirelli has been synonymous with the black and white stripes of Inter as a prominent feature on the club’s kits since the 1995-96 season.

The current deal between the tyre company and the Nezzazzuri was valued at €10.5 million per season as the Serie A leaders will have to look for a replacement in the coming months.

There has been speculation that Evergrande, a Chinese real estate company, would replace Pirelli. However, Inter owners Suning are enduring financial struggles with reports that they are looking to sell the club meaning that there is uncertainty around who will become the club’s main shirt sponsor for next season.