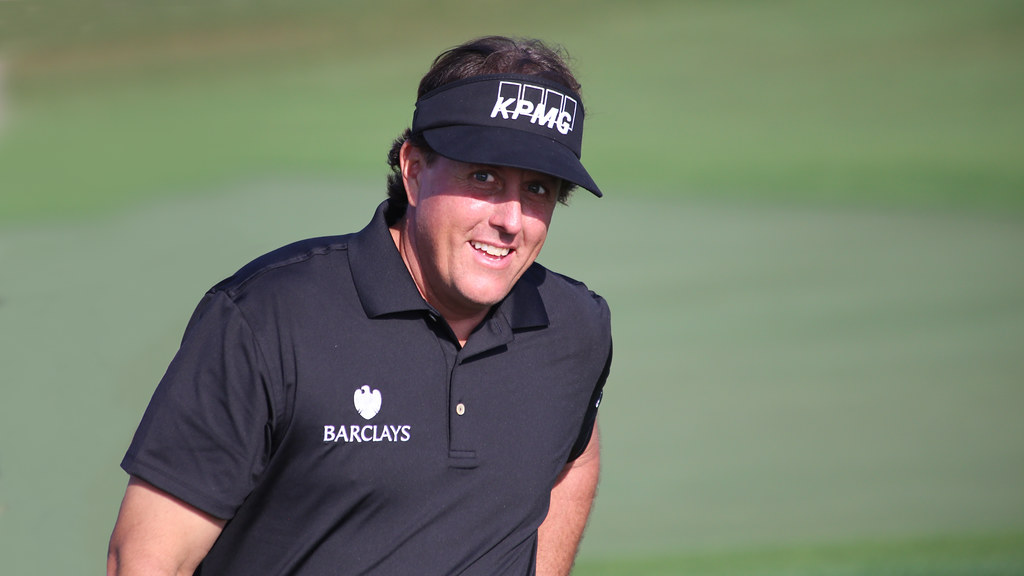 50-year-old Phil Mickelson became the oldest man to win a major as he secured the US PGA Championship at Kiawah Island as thousands of fans in attendance gathered to watch this historic moment in golf.

It was a welcome return for supporters to the tournament as the coronavirus pandemic has seen sports, including golf, being played behind closed doors. Mickelson sealed the win by two strokes at the Ocean Course, finishing one-over-par 73 for the day.

The American led throughout the day, closely ahead of compatriot Brooks Koepka, who closed with a 74, and Louis Oosthuizen, who carded 73.

“This is just an incredible feeling. I just believed that it was possible yet everything was saying it wasn’t and I hope that others find that inspiration,” added Mickelson as quoted by the BBC.

“It may take a little extra work and harder effort to maintain the physicality, or maintain the skills, but gosh is it worth it in the end.

“I just love this game and I love what I do and I love the challenge of competing against such great players.”