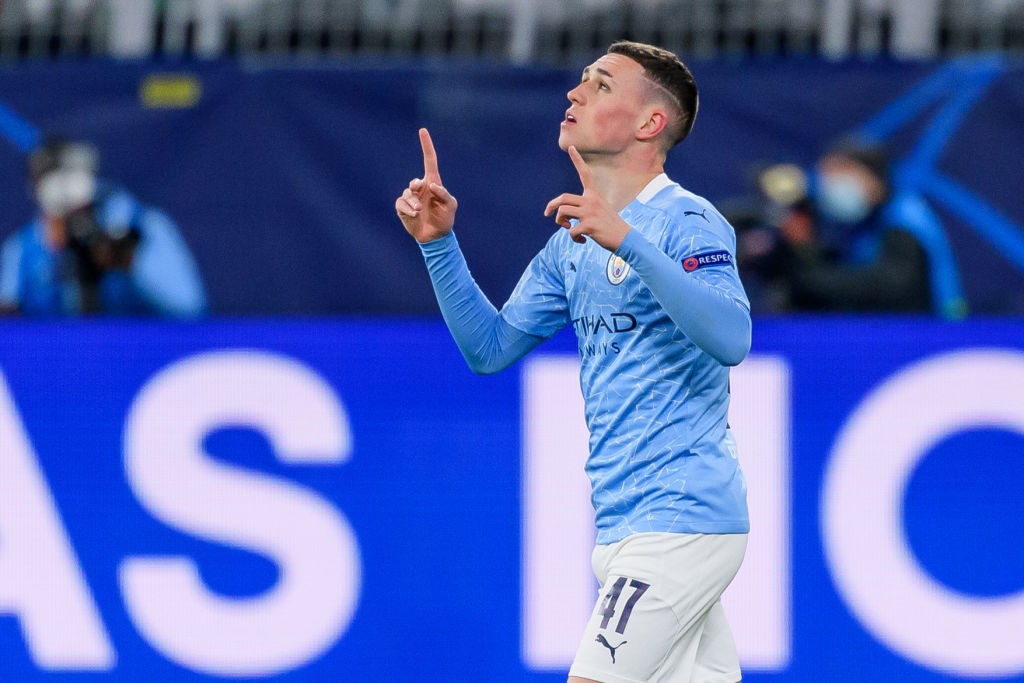 Phil Foden has sacked the social media company responsible for a controversial tweet after Manchester City defeated Borussia Dortmund in the Champions League on Wednesday night.

The England international scored the winner in the quarter-final second-leg victory in Dortmund on Wednesday night, setting up City’s semi-final tie against Paris Saint-Germain.

After the win, a post on Foden’s twitter account was directed at PSG forward Kylian Mbappe saying, “@KMbappe are you ready?” along with a handshake emoji. The 20-year-old was frustrated with the tweet, which was deleted soon after.

Ten Toes Media, the company managing Foden’s Twitter account, stated on Friday that all social media posts need to be approved before they are live on platforms. However, they didn’t confirm that this was the case behind Foden’s tweet.