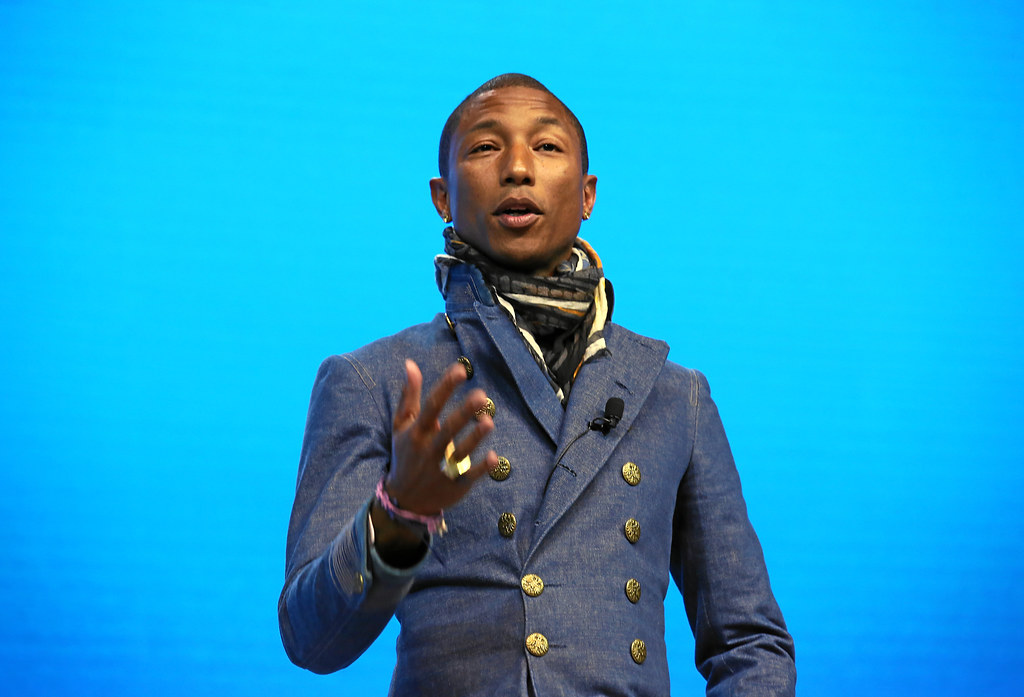 Pharrell Williams is calling for a federal investigation into his cousin’s death after a police shooting in the US.

Donovon Lynch was shot and killed by a police officer on the 26th March after three separate shootings in Virginia. Pharrell went to Donovon’s funeral earlier this week.

Virginia Beach Police Department stated that the 25-year-old was “brandishing a handgun” before he was shot with the gun being recovered after the incident, officers confirmed.

The VBPD have said that a criminal investigation into the matter is being conducted. A prosecutor will also carry out an independent investigation as well as a review by the force’s internal affairs department.

Pharrell still believes that there are “too many unanswered city and state questions” so is demanding an investigation at a higher federal stage.

Deshayla Harris, who was 29, was killed alongside Donovon. His funeral fell on the same day as Pharrell’s 48th birthday.

Meanwhile, the officer responsible for Donovon’s death has been placed on administrative leave.

Paul Neudigate, chief of police, said last month as quoted by the BBC, “The Lynch family and the involved officer each deserve a comprehensive and thorough investigation into this incident.”

Pharrell has previously requested for “transparency, honesty and justice” from authorities.