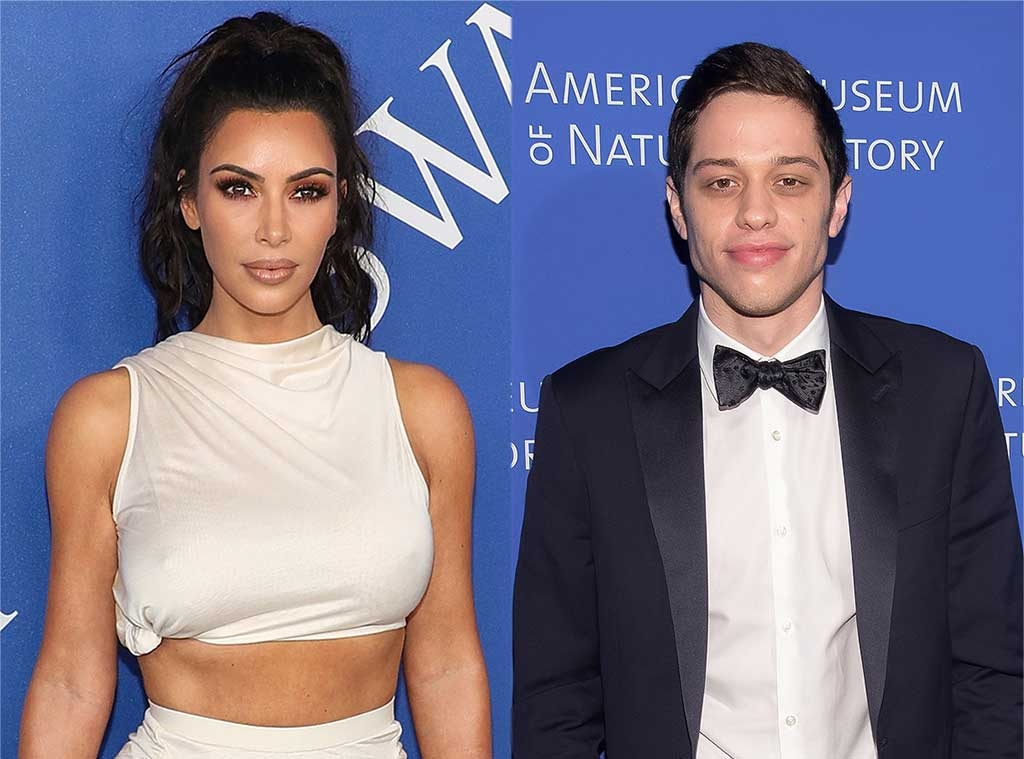 Pete Davidson, Kim Kardashian’s current boyfriend, has a collarbone tattoo devoted to her that reads, “My Girl Is a Lawyer.” On Saturday, the Keeping Up With The Kardashians star shared a photo of Davidson’s tattoo on Instagram.

Davidson’s lawyer tattoo was originally referenced by Kardashian during a recent appearance on The Ellen DeGeneres Show. She further claimed that the Saturday Night Live cast member has her name tattooed on his chest.

“Yeah, he has a few tattoos, a few cute ones that he got,” she said at the time. “But the ‘Kim’ one isn’t a tattoo, it’s actually a branding because he wanted to do something that was really different. First tattoo he got, I was like, ‘Oh, so cute, thank you! Oh my god!’ Second, whatever, I’m like, ‘Oh, that’s so cute.’ But that’s what tattoo people do, right? They get tattoos of what’s going on in their life.”

For years, Kardashian has been pursuing a legal degree. In December, she passed the “baby bar” law test on her fourth attempt.

Kanye West, Kardashian’s ex-husband, called her law professor a “idiot” during an appearance on Drink Champs in November.

“I was giving ideas for skits for SNL and my wife was in a session with a lawyer that’s training her and the lawyer got on the phone and started making bad suggestions and I was like, ‘Man, this dude’s an idiot,’” he told the hosts. “They got an idiot training my wife. She’s gonna fail the bar the third time because I feel like there’s people who might not want you. They don’t want you! There’s people who might not want Kim Kardashian to become a lawyer.”