One FA Cup Semi-Final could see fans in attendance 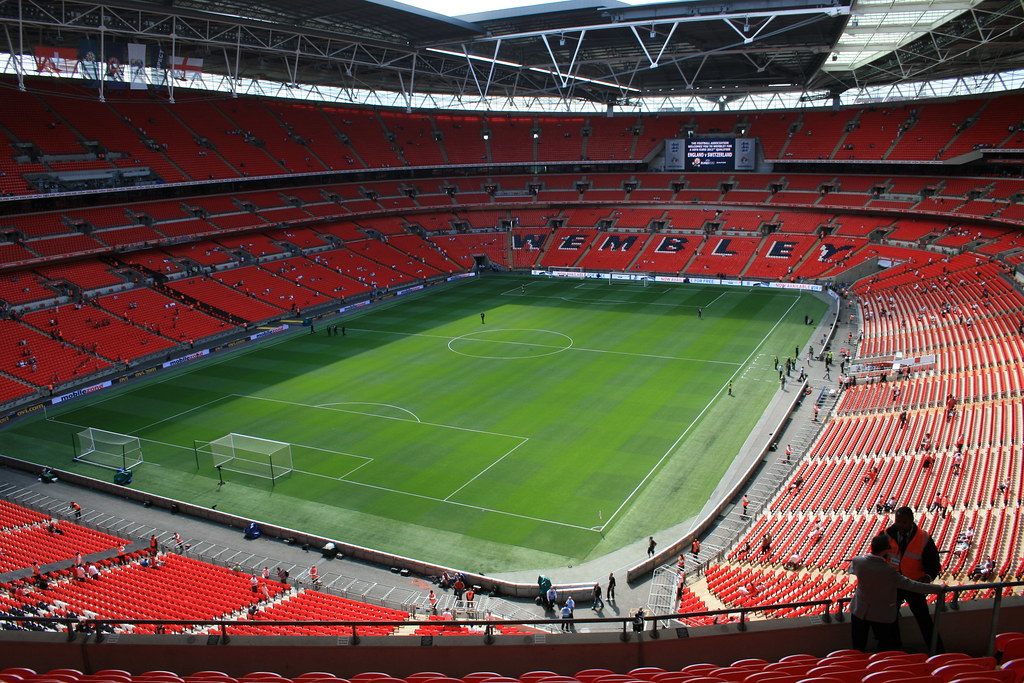 Several sporting events remain an option as part of a test event with a crowd, including one of the FA Cup semi-final matches between Chelsea vs Manchester City and Leicester vs Southampton.

The semi-finals will be played on the 17th and 18th April respectively, after the date where lockdown restrictions are expected to be eased. It’s up to British Government ministers to make the decision as to which match will be played in front of 4,000 people.

According to Sky Sports, supporters of any of the teams involved won’t be allowed to attend as the FA told the broadcaster that they are in intensive conversations with the government and local authorities to ensure that the FA Cup Final on May 15th can have up to 20,000 fans in attendance.

This will be in preparation for when England hosts their allocated Euro 2020 matches, with the tournament starting four weeks later.

UEFA has given the deadline of April 7th to all host countries to declare that their venues can host some supporters for all of their matches in the competition.

The FA are yet to officially comment as to whether Wembley will be able to open its doors for people to attend the FA Cup semi-finals with talks on-going. The structure of crowds remains undecided and no decisions have been taken.

It will come down to the British government rather than the FA about sporting events hosting crowds, as Covid-19 rules in the U.K continue to be monitored.