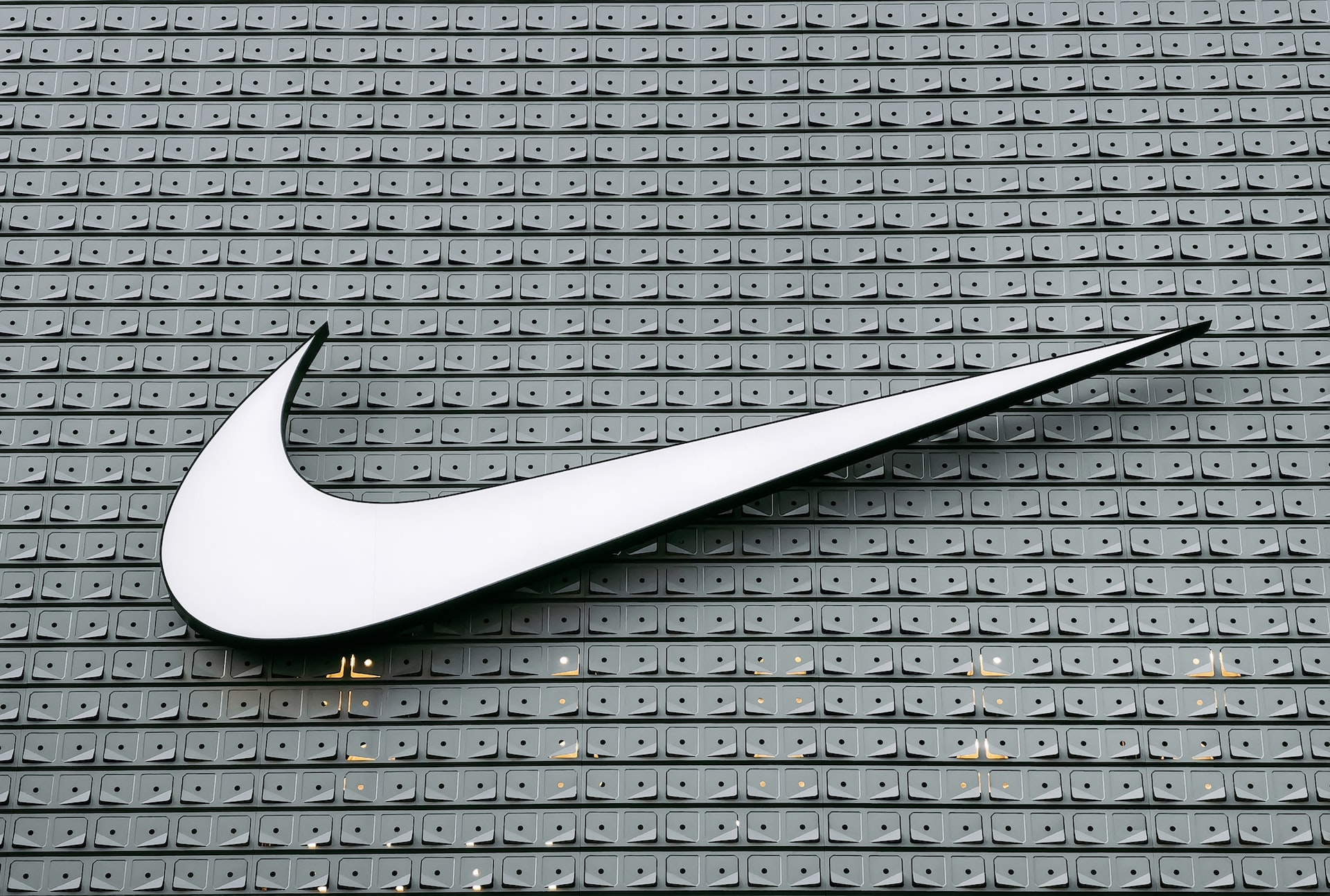 Odell Beckham Jr., a free agent wide receiver, has filed a lawsuit against Nike, claiming that the Oregon-based company “screwed him out of millions.”

OBJ released the following statement regarding the lawsuit: “Being a Nike Athlete and Brand Icon was a dream I’ve had since being a young boy. I wanted to be the next Michael Jordan, Bo Jackson, LeBron James or Kobe Bryant in the Nike Family. When Nike exercised its right of first refusal to match the Adidas offer and not only kept me as a Nike Athlete, but also made me one of their Brand Icons—my dream had been fulfilled. Unfortunately, Nike did not honor its commitments. Throughout our partnership, I have kept my promise and fulfilled my obligations to the brand. I am extremely disappointed that I’ve had to take these measures to ensure Nike fulfills their obligations and promises.”

Beckham continued, “Today, I’m taking a stand not just for me, but to set a precedent for all athletes who have dedicated their life to the sport they love—especially those who don’t have the means to stand up for themselves. We are held responsible for fulfilling our obligations under our contracts, but we also have to hold powerful companies like Nike accountable for honoring their commitments too. I look forward to resolving this issue and hope we can start a real conversation about protecting athletes and their rights. This happens too often in the sports industry and it’s time for change. As this is now a legal matter, please refer any questions to my attorney, Daniel Davillier.”

Odell claims that once his initial contract with Nike expired in 2017, he wanted to switch to Adidas, but the firm exercised its right to match the multi-million dollar offer from its rival. Since then, according to Beckham, Nike has withheld millions in royalties and payments.

Beckham asserts that after Nike fulfilled all of Adidas’ demands, it also agreed to designate him as a “Brand Icon,” making him the first NFL player to have such a status. According to OBJ, disagreements between the two parties later on resulted from Nike’s alleged failure to precisely match the language in the Adidas contract.

When Nike allegedly withheld just over $2 million of the approximately $2.6 million he was entitled in March 2022, their relationship soured. Beckham claims he spoke with Nike about the compensation disparity and inquired about the status of his guaranteed extension. Nike apparently informed Beckham that he fell short of the necessary benchmark by about $70 million. He says their agreement’s “incorrect language” is to blame for the disagreement over the threshold.