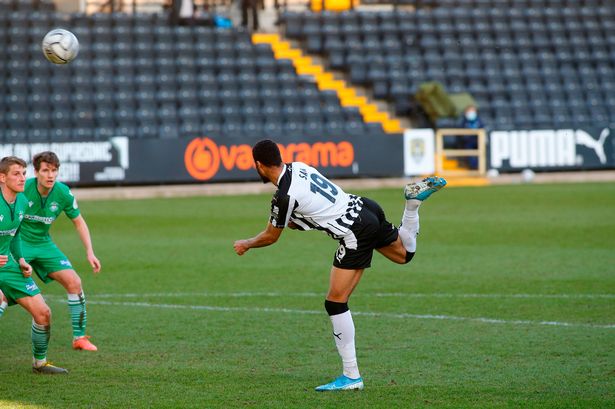 The Puskas Award gives the opportunity for footballers across the world that don’t necessarily play in the top divisions to showcase their talent.

Well, Notts County forward Elisha Sam has certainly put his name in the spotlight this weekend having scored an astonishing goal in the FA Trophy (not to be confused with the FA Cup) quarter-finals, defeating Oxford City 3-1 on Saturday.

Sam’s extravagant backheel volley has gone viral across social media with many seeing the strike as a strong contender for the Puskas Award – which is given to the best goal of the calendar year.

You may find yourself replaying the video below several times…

Buckle in for one of the most RIDICULOUS goals you’ll ever see! 🤯 pic.twitter.com/kmmMj5tlb8