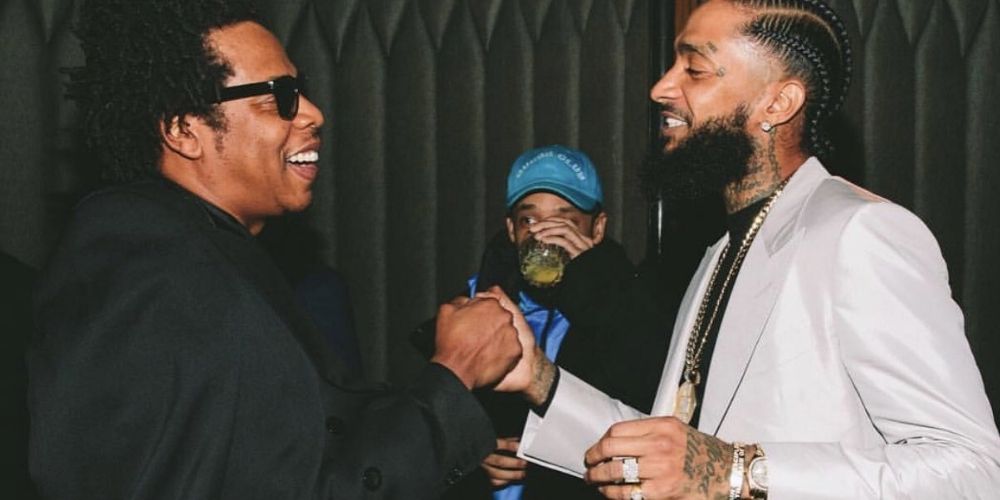 Nipsey Hussle and Jay-Z’s new single “What It Feels Like” has been released today as part of the soundtrack for the film, Judas and the Black Messiah.

The album to the soundtrack for the new film directed by Shaka King, titled Judas and the Black Messiah: The Inspired Album, is executive produced by Hit-Boy, Dash Sherrod, Ryan Coogler and Archie Davis.

An array of talented artists in the album, including Nispey Hussle and Jay-Z, also features music from A$AP Rocky, G Herbo, Lil Durk, Black Thought, Polo G, Rakim and H.E.R, whose song “Fight For You” was nominated for a Golden Globe and is on the list of possible nominations for Best Original Songs at the Oscars.

Get Out star, Daniel Kaluuya plays Fred Hampton in Judas and the Black Messiah, as an activist and Chairman of the Illinois Black Panther Party. The main plot of the film highlights the betrayal of Hampton by FBI informant William O’Neal, played by Lakeith Stanfield.