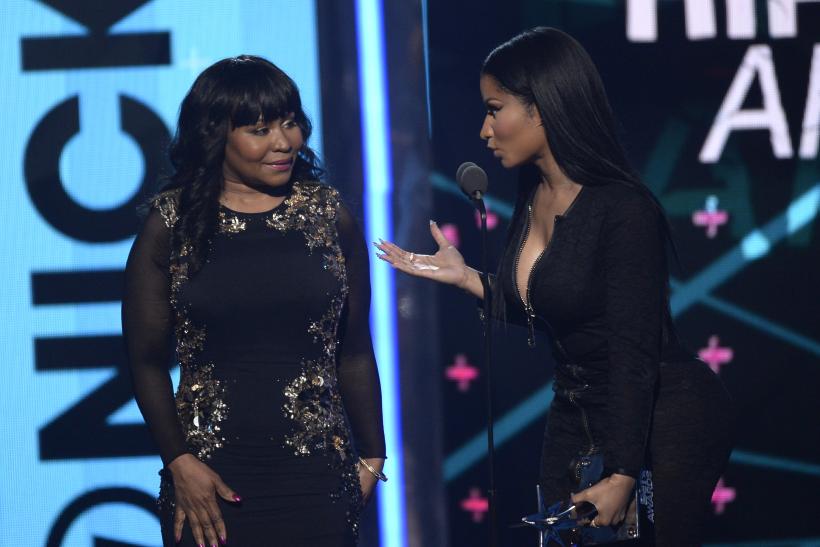 Charles Polevich, the man who is accused of killing Nicki Minaj’s father in a hit-and-run collision, faces a $150 million [€126.2 million] lawsuit from the singer’s mother.

Carol Maraj’s legal team filed the suit on Friday, a month since Robert Maraj’s death, according to USA Today. Polevich hit the 64-year-old, who was reportedly walking on a Long Island road on February 12th.

Nassau County Police Department says Polevich briefly stopped his vehicle to see if Maraj was ok but he drove away from the scene without calling for help. Maraj died hours later after being transported to hospital.

“He got out of the car and he looked at the deceased, got into his car, and made the conscious decision to leave instead of dialing 911, instead of calling an ambulance for the man,” Fitzpatrick said as quoted by Complex. “He went home and secluded the vehicle. He’s well aware of what he did.”

Polevich’s behavior was criminal, cowardly, and immoral. We will hold him responsible for his reckless actions that led to Robert Maraj’s death!

Just days after the collision, Polevich was arrested and charged with leaving the scene of an incident and tampering with physical evidence. The suspect’s attorney Marc C. Gann responded to the $150 million lawsuit, telling USA Today:

“Mr. Polevich has expressed empathy and condolences to the Maraj family,”

“While the civil suit is not unexpected, the criminal charges pending against Mr. Polevich have no bearing on the civil case. It has yet to be determined whether there was any negligence involved in the accident or the degrees of any negligence. I will add that the amount demanded is shocking to say the least and I don’t believe is in any way reasonable.”