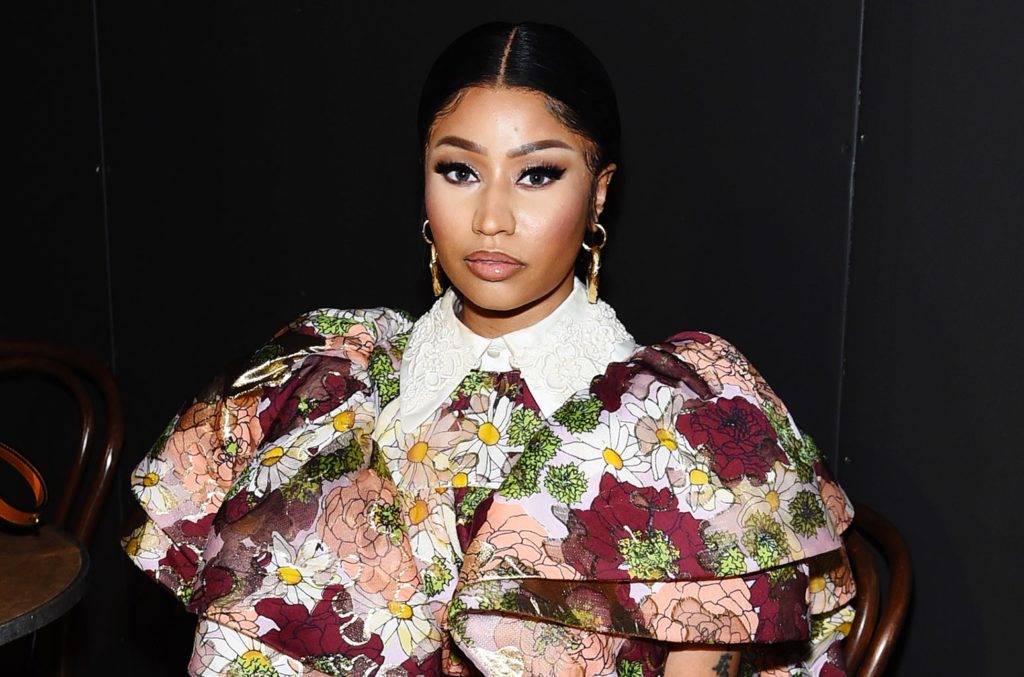 Police announced on Sunday that Nicki Minaj’s father, Robert Maraj, aged 64, died after being hit by a car in New York.

The rapper’s dad was strolling along a road in Long Island on Friday evening when he was struck by the vehicle that didn’t stop.

Mr Maraj was taken to hospital, where time of death was confirmed on Saturday. Police are appealing and are on search for the witness.

Minaj, whose real name is Onika Tanya Minaj, is yet to make a public statement regarding her father’s death. The 38-year-old was born in Trinidad before moving to Queens in New York City.

Only four months ago did Minaj have the birth of her first child with husband Kenneth Petty.