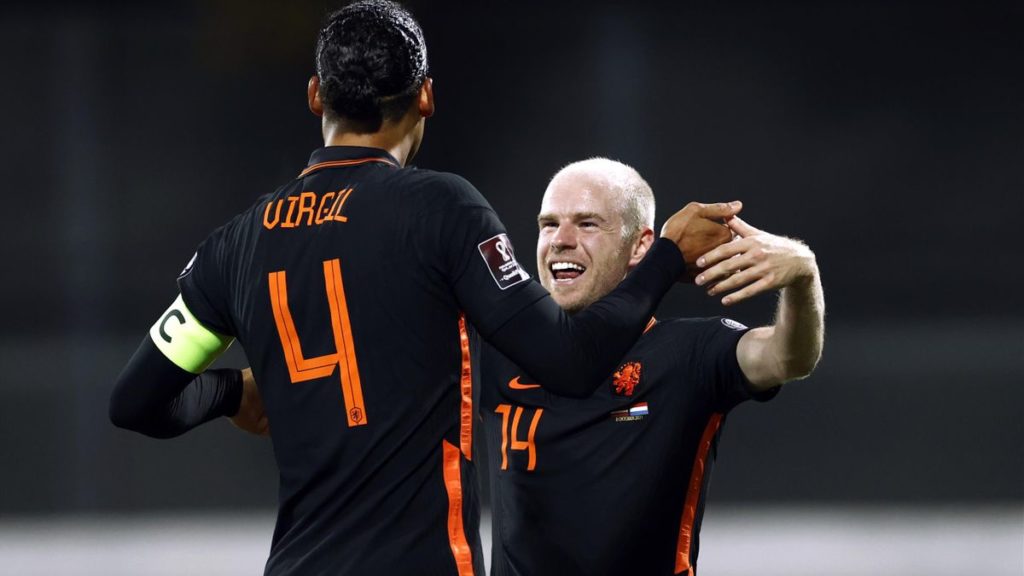 World Cup Qualifiers matches continue and Netherlands visits Latvia for the Group G game. Klaassen scores the single goal in the match and helps the Dutches to top the group. After 7 games, Netherlands has 16 points with 5 wins and 1 draw. They lost the single game against Turkey.

In the match, home team Latvia had 10 shots and just one on target. They could possess the ball just 22% which is one of the least ever for them. Netherlands had 758 passes and this has been one of the most lately. In the group, Turkey and Norway had draw at 1-1.