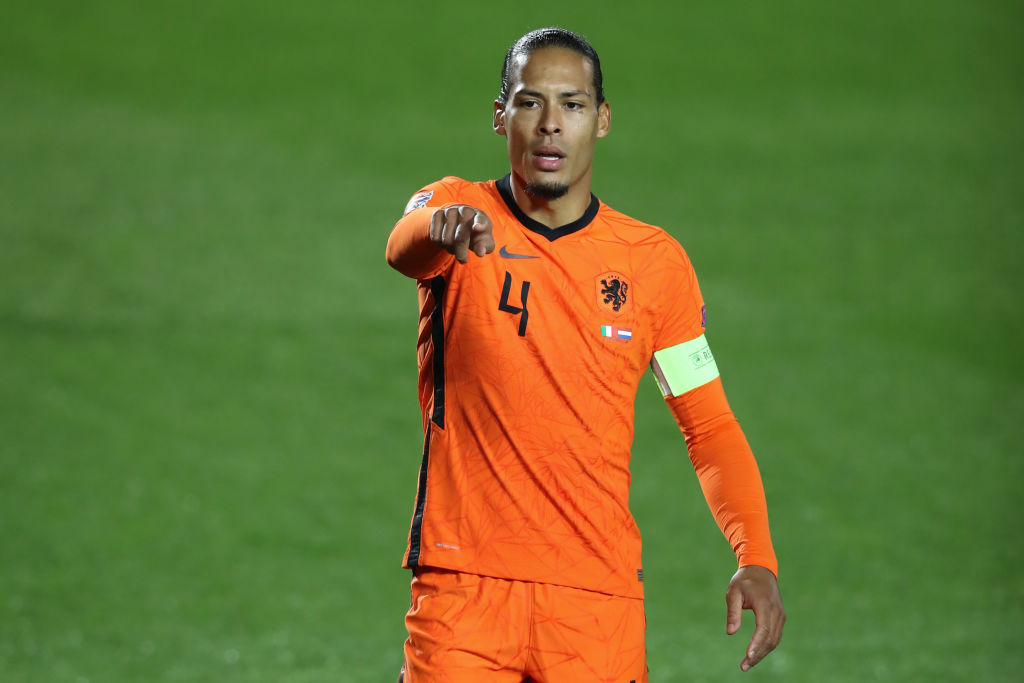 Virgil van Dijk has confirmed that he won’t be playing for The Netherlands at the European Championships this summer due to injury.

Van Dijk has been out of action since October 17 when he suffered an anterior cruciate ligament injury in a challenge with Everton goalkeeper Jordan Pickford during the Merseyside derby.

The centre-back is hoping to be fully prepared for next season with Liverpool and is confident that he’ll be available for pre-season training.

A message from our captain. 🧡
All the best, @VirgilvDijk! pic.twitter.com/1wKiSWEQHY

Van Dijk is also quoted via Liverpool’s website saying: “In this latest stage for myself, I have come to a decision that I had to make: would I be involved in the Euros, yes or no?

“With everything that is going on, I feel physically it is the right decision that I’ve decided not to go to the Euros and to go into my last phase of rehab during the off-season. So, the full focus will be on pre-season with the club and that’s a realistic goal, so I am looking forward to that.