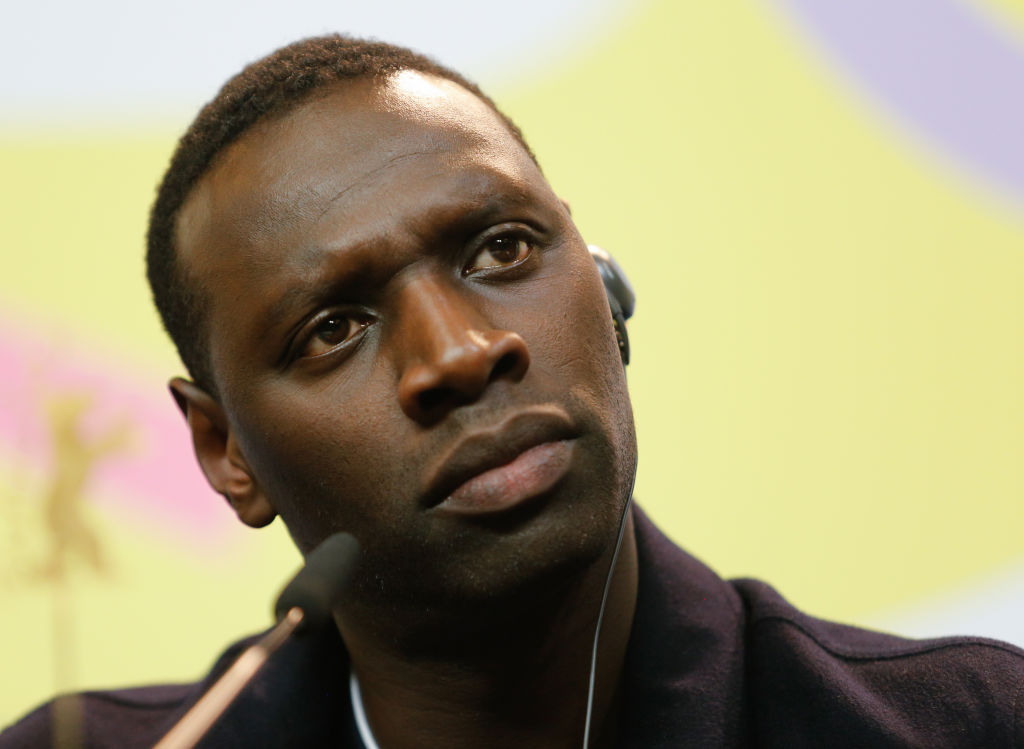 The much-anticipated trailer for part two of Netflix’s popular original series Lupin has officially been released following on from an initial teaser.

The hit French crime series will be returning to Netflix screens next month with the launch of five new episodes.

As quoted by Hypebeast, the synopsis for Lupin part two reads: “Assane’s quest for revenge against Hubert Pelligrini has torn his family to pieces. With his back to the wall, he now has to think of a new plan, even if it means putting himself in danger.”

Played by award-winning French actor Omar Sy, Assane Diop is heavily featured in the production which sees the character from Senegalese descent look for vengeance against the family who murdered his father.

Lupin part two, which will see Ludovic Bernard and Hugo Gélin share directing responsibilities, will be released on June 11.