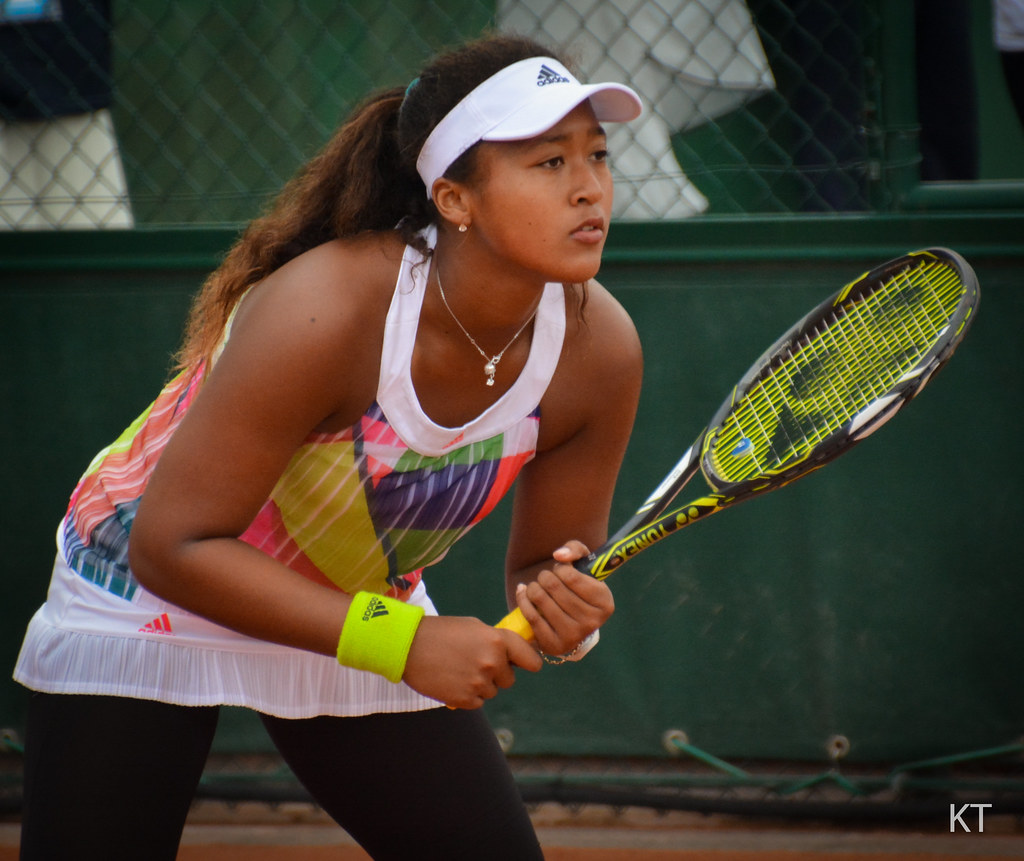 Japanese tennis player Naomi Osaka has withdrawn from the French Open after controversy surrounding her refusal to speak to the media in news conferences.

The world number two stated that she wouldn’t talk to the press at Roland Garros in a tweet last week in order to protect her mental health.

Taking to Twitter on Monday, Osaka revealed that since her US Open triumph in 2018, she has been suffering from “long bouts of depression”, admitting that she has “had a really hard time coping with that”.

Osaka won her first round match in Paris against Romania’s Patricia Maria Tig in straight sets on Sunday but was fined €12,295 for not participating in post-match media.

Later in the day, the Grand Slam organisers stated that Osaka could face expulsion from the tournament if she continued to boycott engaging from the press.

As quoted by the BBC, French Tennis Federation president Gilles Moretton said that the 23-year-old’s withdrawal from Roland Garros was “unfortunate”.

“We are sorry and sad for Naomi,” Moretton added. “We wish her the best and quickest possible recovery, and we look forward to having Naomi at our tournament next year.

“As all the Grand Slams, the WTA, the ATP and the ITF, we remain very committed to all athletes’ wellbeing and to continually improving every aspect of players’ experience in our tournament, including with the media, like we have always strived to do.”