Mohamed Salah angry with inconsistent VAR across all competitions 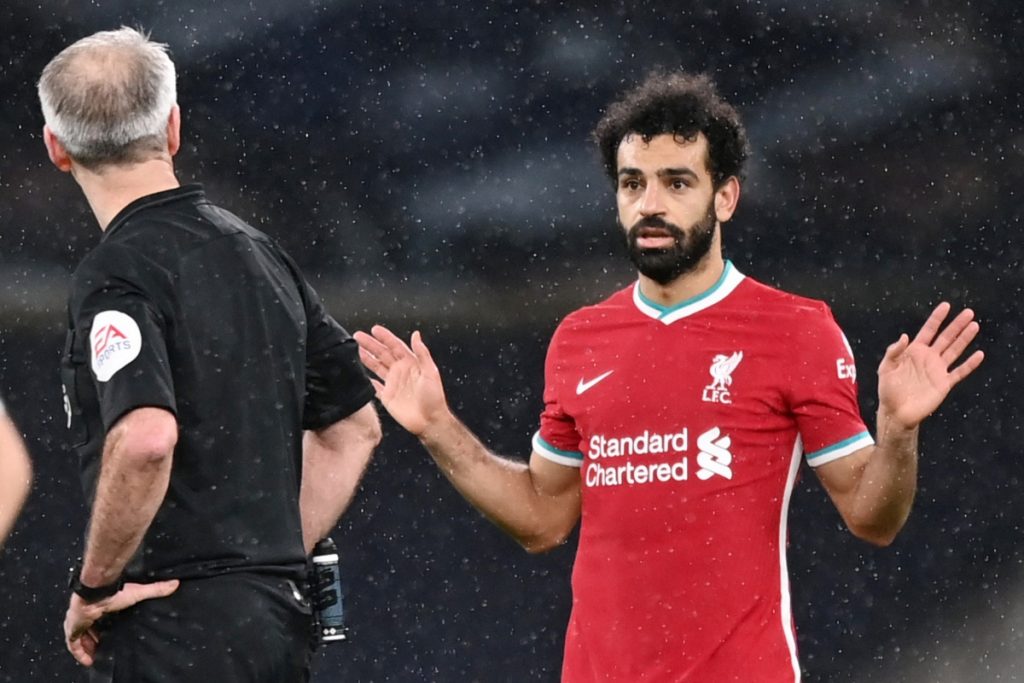 Liverpool talisman Mohamed Salah was a man on a mission both during and after an impressive 3-1 defeat of West Ham United at the London Stadium on Sunday.

Salah’s majestic brace saw the rejuvenated Egyptian lift his teammates with the English champions struggling in-front of goal before the encounter in east-London.
With the 28-year-old’s persistence in getting behind opposition defenders, Salah has often been ruled marginally offside by VAR as shown in Liverpool’s win at Tottenham Hotspur with a disallowed goal.

It’s fair to say that whilst Salah was delighted with his performance against West Ham, the forward didn’t hold back in his critical assessment of video technology and it’s use in all competitions in the post-match interview below:

Mo Salah when asked about his recent run of games without a goal including his disallowed goal against Tottenham pic.twitter.com/SQ5rvbJ3Zp

“I said before, I don’t like VAR! From the beginning of the season, in my opinion it’s killing the game; the joy of football,” the 28-year-old told Sky Sports.

“Here, you have to be in exactly the same line [with offside decisions]. But I think in the Champions League or some other countries, they give the striker more space to… if they score, it’s fine for them.

Salah also further cemented his name in Liverpool’s history books as his goals against the Hammers saw him become the first Red to score more than 20 goals in four consecutive seasons since Ian Rush posted the same numbers for six successive campaigns from 1981/1982 to 1986/87.