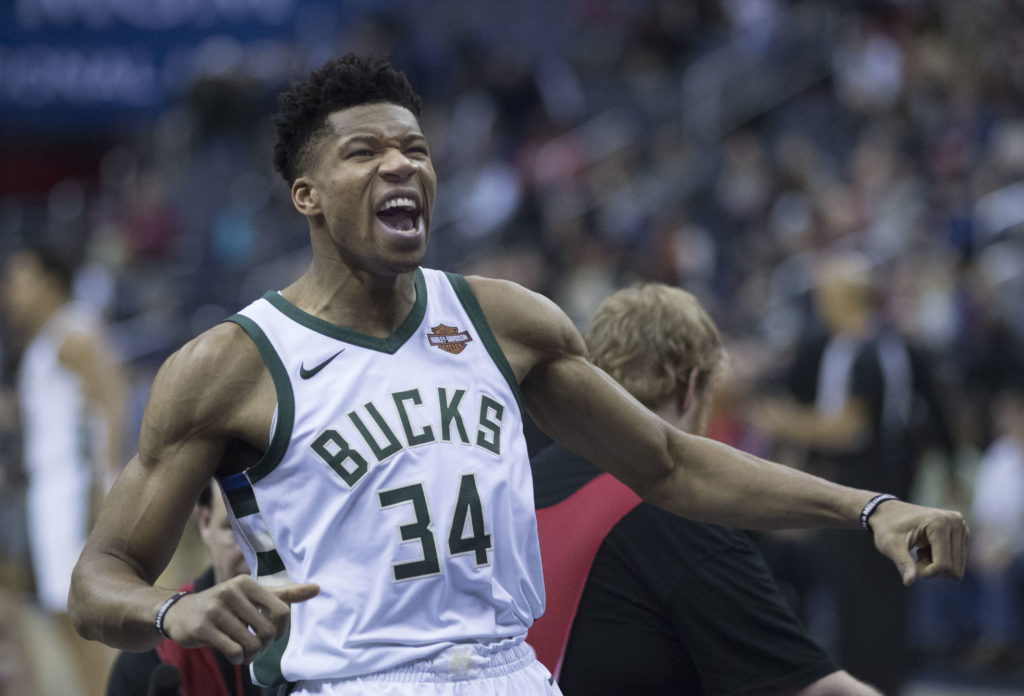 The Milwaukee Bucks are the NBA champions for the first time in 50 years after defeating the Phoenix Suns 105-98 in Game 6 of the NBA Finals on Sunday night.

The 4-2 series win was sealed as 20,000 fans were in attendance with 65,000 supporters celebrating outside. The Bucks also became only the fifth team to come back in a seven-game series having lost both of their opening games.

Giannis Antetokounmpo led the Bucks with 50 points, becoming just the seventh player to register this milestone of points in a Finals game.

The 26-year-old has managed to rack up at least 40 points and 10 rebounds in three of the six games in the series.