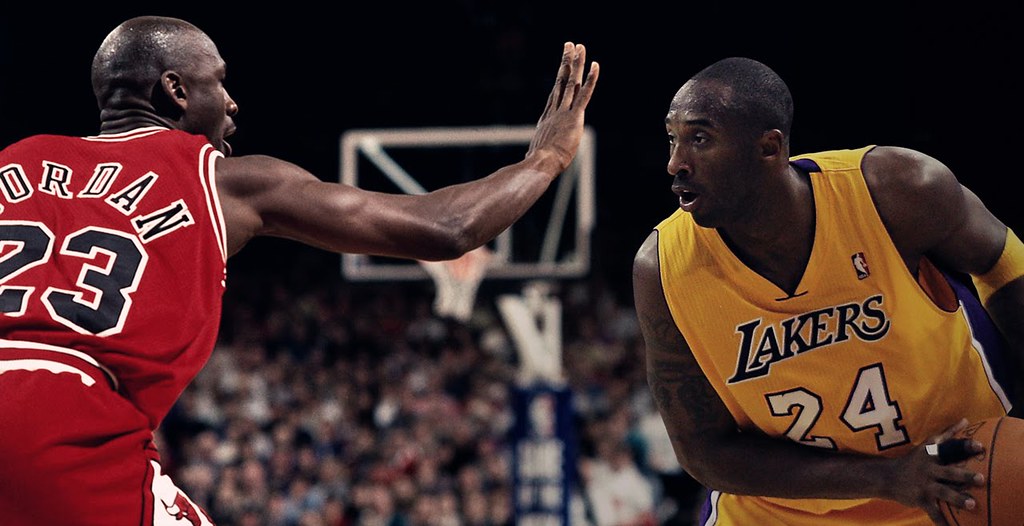 Michael Jordan will be honouring the memory of the late Kobe Bryant at the Naismith Basketball Hall of Fame in next month’s induction ceremony.

Jordan had been a constant mentor for Kobe throughout his NBA career as the Los Angeles Lakers icon strived to surpass MJ’s legacy. Both stars had a strong relationship both on and off the court. At Kobe’s memorial in Los Angeles after his fatal helicopter accident in January 2020, Jordan spoke about the great respect and admiration he had for Bryant.

The Naismith Basketball Hall of Fame ceremony is scheduled to commence on May 15.

Michael Jordan will present Kobe Bryant in the 2020 Naismith Hall of Fame @Hoophall induction ceremony on May 15. Full list of inductees and presenters: pic.twitter.com/iD5r6EIxHF