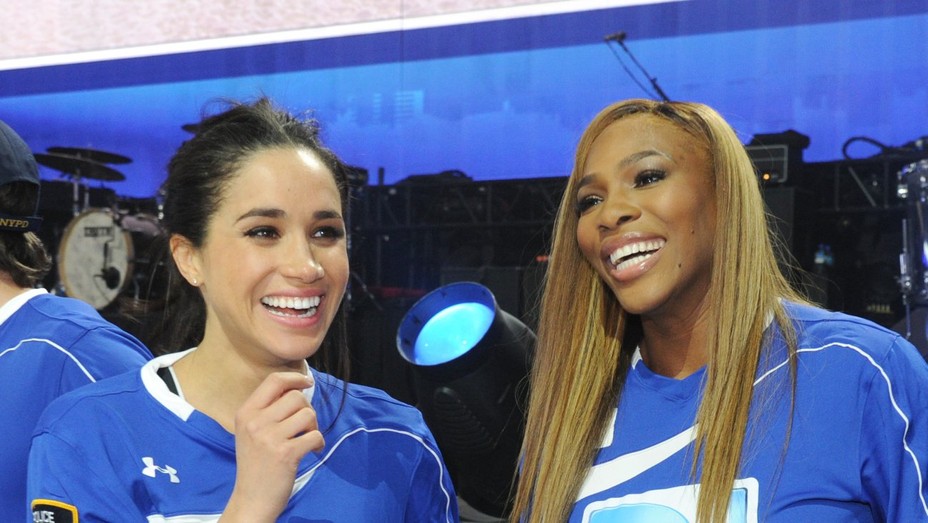 Serena Williams took to social media on Sunday night to express her sympathy for her ‘selfless friend’ Meghan Markle after the Duchess of Sussex spoke to Oprah Winfrey in a much-publicised interview.

In a written note shared on Instagram and Twitter, Williams talked about her personal battles with “the sexism and racism institutions and the media use to vilify women and people of color.” Markle’s comments, 23-time Grand Slam champion said, “illustrate the pain and cruelty she’s experienced.”

Williams hopes that Markle and her children could live in a society “driven by respect” as she encourages everyone to consider mental health consequences.

Markle showed her disappointment in the Royal Family during the interview, believing that she wasn’t protected by the family who she believed, were not willing to “tell the truth” to protect herself or Harry.

Reports on Monday morning have stated that neither Queen Elizabeth II nor Prince Philip were the ones who raised concerns over Archie’s skin colour whilst Meghan was pregnant with Prince Harry’s son. Oprah has also confirmed this in an appearance on CBS This Morning.