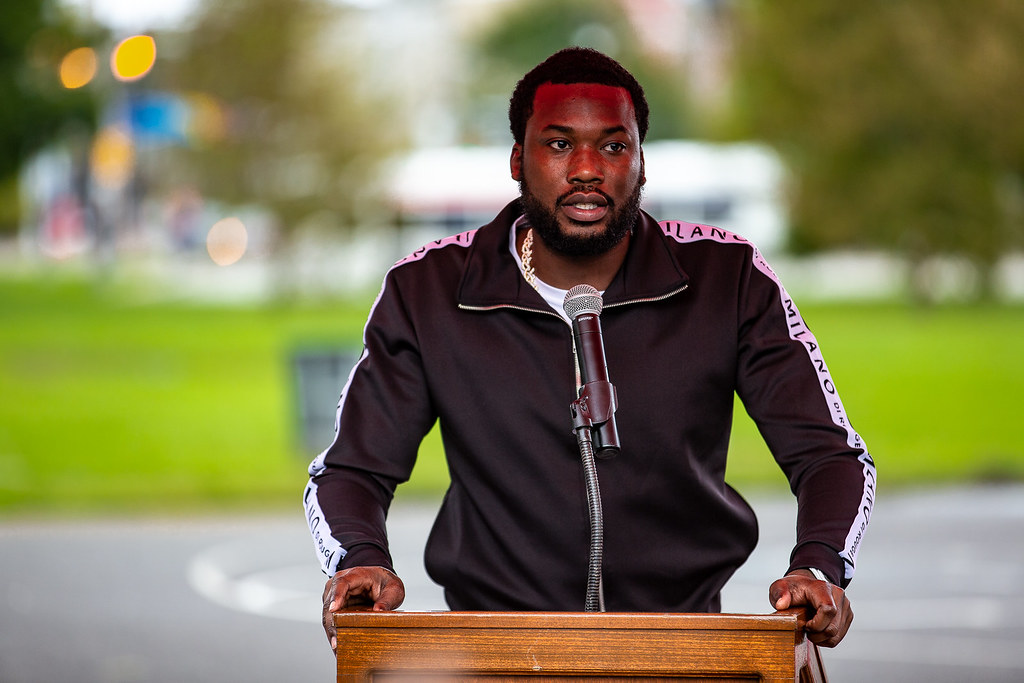 Philadelphia rapper Meek Mill took to Twitter on Tuesday afternoon to announce that he has purchased $50,000 [€41,679] worth of Dogecoin – the form of cryptocurrency which has skyrocketed thanks largely to Elon Musk.

Market Watch reports via Complex that Dogecoin has increased a whopping 11,000% since the start of the year. On the same day Mill invested in Dogecoin, the cryptocurrency itself reached a market cap of around $70 billion [€58.35 billion]. This means the “memecoin” is now the fourth most valuable cryptocurrency behind Bitcoin, Ethereum, and Binance coin.

I just grabbed some doge I’m tired of missing out

#MeekMill just copped $50k worth of #Doge 😱👀 Is it a smart move??? pic.twitter.com/GaziU1dVqo

Dogecoin was introduced in 2013 as a joke responding to the cryptocurrency hype. Shiba Inu, a cartoon dog, is the face of the coin which keeps growing in popularity and interest.

Musk and Dallas Mavericks owner Mark Cuban have promoted Dogecoin on social media. Tesla CEO Musk has suggested he will reference the crypto in some capacity as the host of Saturday Night Live this weekend.

Ed Moya, a senior analyst at OANDA, is quoted by Complex talking about the surge in Dogecoin:

“Dogecoin is surging because many cryptocurrency traders do not want to miss out on any buzz that stems from Elon Musk’s hosting of Saturday Night Live,” Moya states.

“Also known as the Dogefather, Musk will undoubtedly have a sketch on cryptocurrencies that will probably go viral for days and further motivate his army of followers to try to send Dogecoin to the moon.

“The Dogecoin bubble should have popped by now, but institutional interest is trying to take advantage of this momentum and that could support another push higher.”