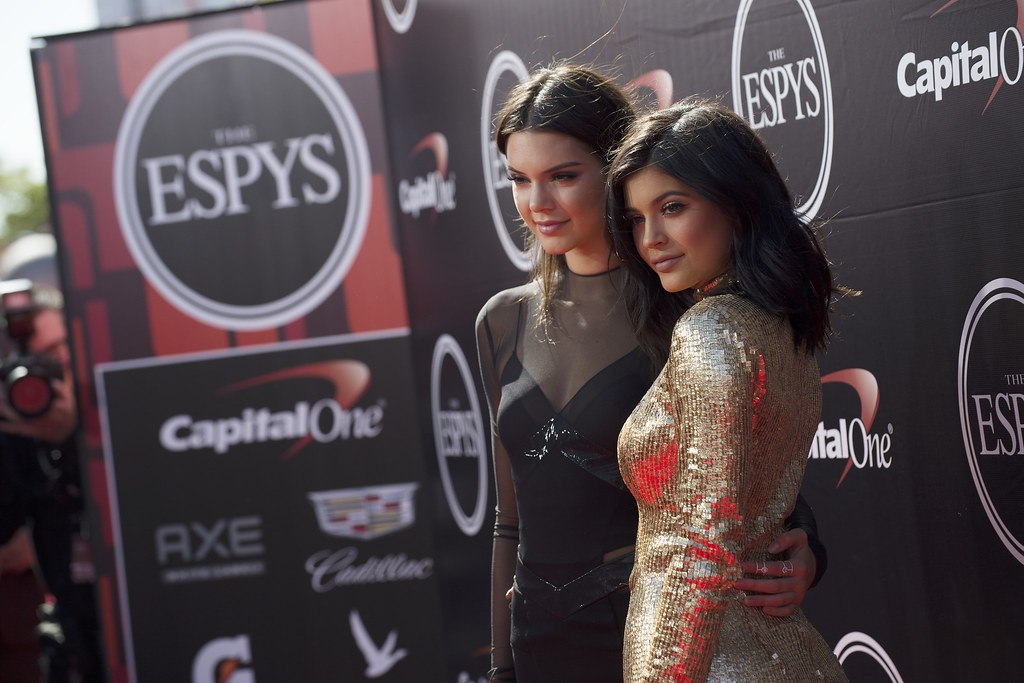 The man that went skinny dipping in Kendall Jenner’s pool was hit with more charges relating to the incident that saw him show up at Kylie Jenner’s house.

According to TMZ, Shaquan King was released following on from the events at Kendall’s residence until he was re-arrested by the LAPD on Friday after trespassing on Kylie’s property.

The news outlet reports that 27-year-old King was arrested on two trespassing charges along with a disorderly conduct count.

Kendall had managed to get a temporary restraining order against King after he knocked on the windows of her Beverly Hills estate last Sunday where he proceeded to take his clothes off and attempted to get into the socialite’s pool before her security detained him.

Police eventually arrived at the scene, arrested King for trespassing, in what is the first of three arrests this week.

King had only spent six hours behind bars before finding his way into Kylie’s gated home on Tuesday, where he was busted for felony stalking.