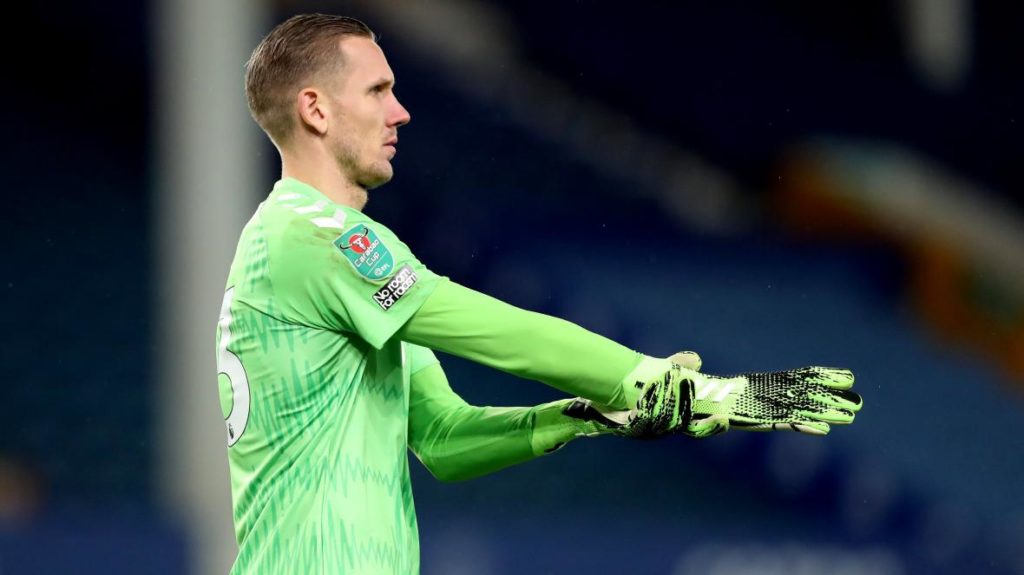 Everton confirmed on Wednesday morning that their first-team goalkeeper Robin Olsen and his family were robbed by a gang carrying a machete during a break-in at their home.

The masked thugs raided the 31-year-old’s home near Altrincham, Greater Manchester over the weekend where jewellery and a luxury watch was stolen.

Everton issued in their statement that they were “offering Robin and his family as much support as is possible” with Greater Manchester Police starting investigations into the burglary.

The Swedish international has made nine appearances for Everton since joining the Merseyside club from Italian side AS Roma in October on a season-long loan deal.

This follows an incident involving Everton manager Carlo Ancelotti, when two men stole a safe from his home in Crosby last month. The safe had later been found open and unattended in a car park.