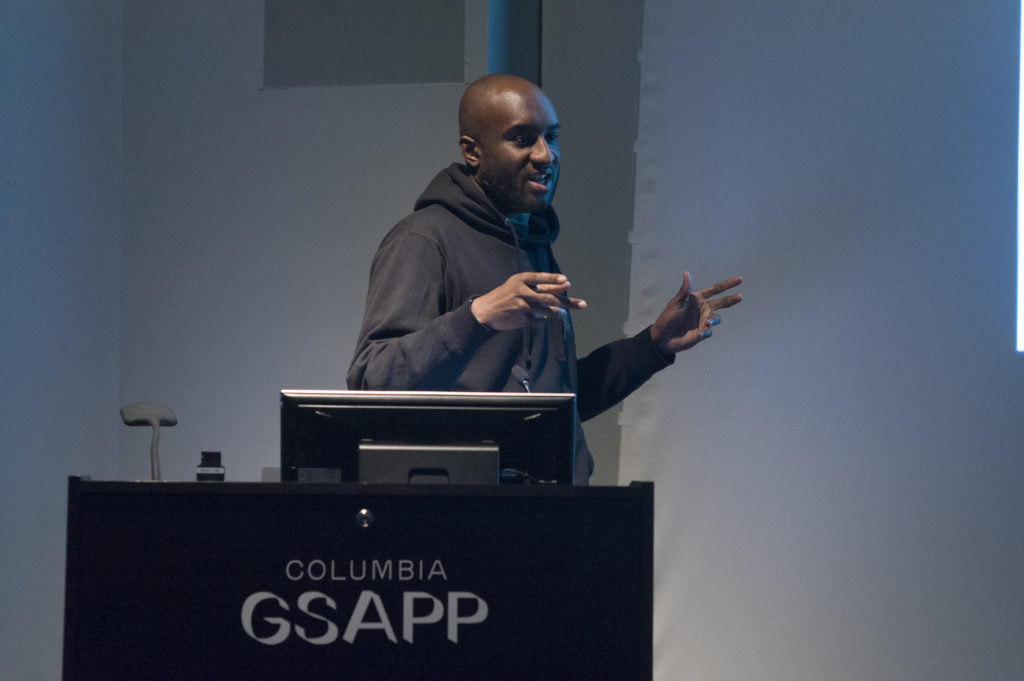 LVMH have purchased a majority stake in Virgil Abloh’s Off-White label as the designer will have a greater role in the luxury group’s vision to appeal to younger audiences.

Abloh, who was previously Kanye West’s creative guru, is an artistic director for Louis Vuitton’s menswear range as well as running his own label, known to produce high-market streetwear.

As quoted by the Financial Times, LVMH said in a statement that the 40-year-old will contribute to the company’s release of new brands and establishing partnerships with existing brands that are “beyond the realm of fashion” as part of his new role.

In the past, Abloh has worked with LVMH-owned Rimowa with the production of translucent suitcases along with the media interest on his collaborations with Nike and Ikea.

“There are segments like hotels, or wine and spirits and high jewellery at LVMH, all of those categories I have a sensibility for,” Abloh discussed with the FT.

LVMH’s stake in Off-White will rise from a minority to a majority percentage of 60% while Abloh has the remaining 40% interest in the label, which he founded back in 2014.