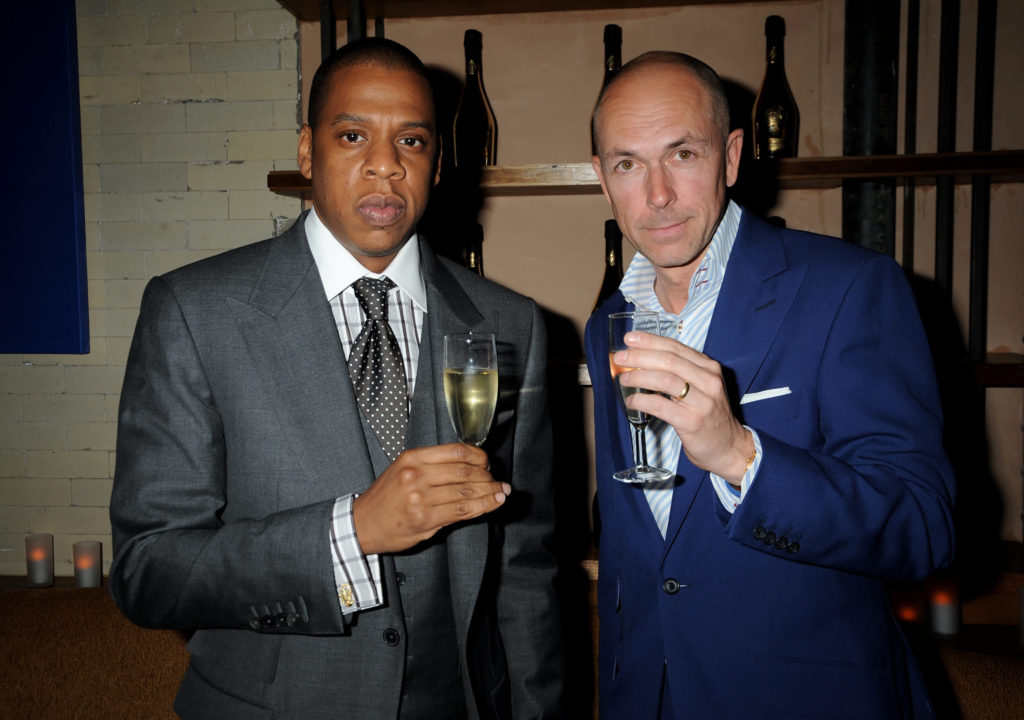 Through LVMH’s Moët Hennessy wines and spirits division, there will be “a shared vision between Moët Hennessy and Shawn JAY-Z Carter for the future of this iconic Maison,” the statement read as quoted by Hypebeast with figures of the deal including price yet to be revealed.

Jay-Z initially spoke to Alexandre Arnault, the son of LVMH’s Chief Executive, Bernard Arnault, where the foundations of this strategic collaboration were being materialised.

“It is a partnership that has felt familiar the entire time,” JAY-Z’s announcement continued.

“We are confident that the sheer power of the Moët Hennessy global distribution framework, its unparalleled portfolio strength and its long-established track record of excellence in developing luxury brands will give Armand de Brignac the commercial power it needs to grow and flourish even further.”