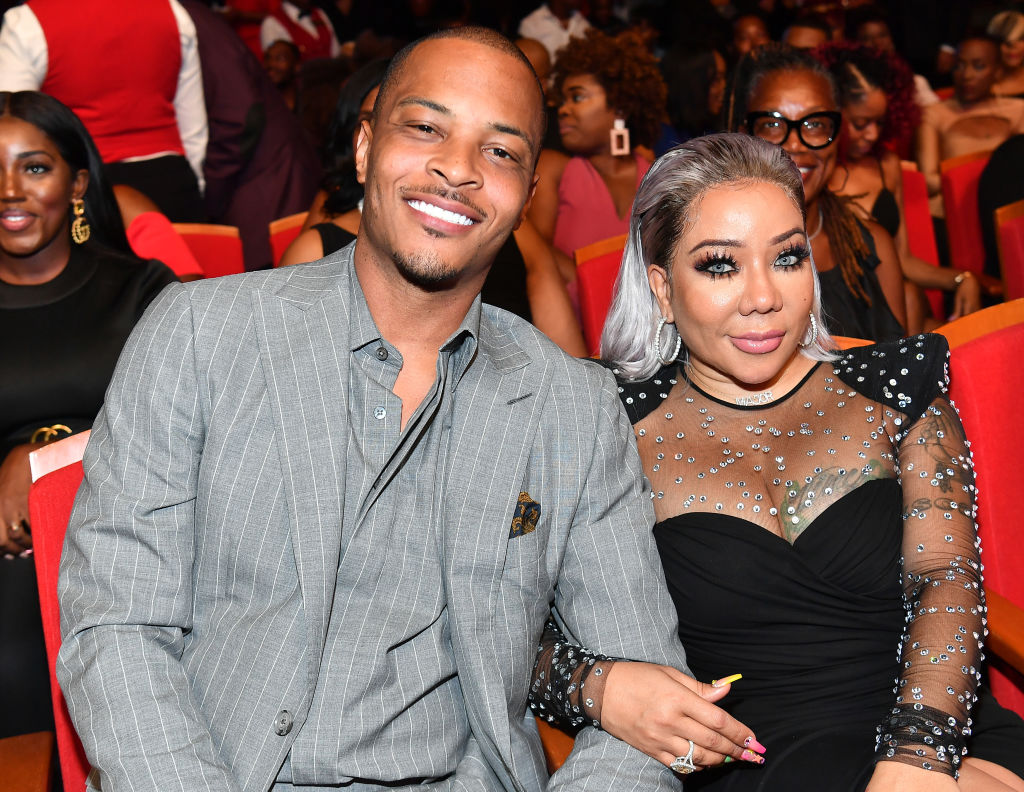 T.I and Tameka “Tiny” Harris are being investigated by the Los Angeles Police Department over fresh claims of sexual assault, according to the Daily Beast via Pitchfork.

Two LAPD police officers filed a report from an unnamed woman in April who believes she was lured into a hotel room by T.I and Tiny as she was given a drink by Tiny that she reports was “most likely drugged”.

As re-reported by Pitchfork, the woman also claimed that without her own consent, T.I penetrated her vagina with his toes as she stated the incident occurred in 2005.

The Daily Beast also gathered details of a second police report that was filed earlier this month in Las Vegas. On behalf of T.I and Tiny, attorney Steve Sadow released the following statement:

“Even assuming the story in The Daily Beast is close to accurate, it appears the LAPD ‘accuser’ has chosen once again to remain anonymous, thereby preventing us from being in a position to disprove or refute her allegations—or even examine them.

“Meanwhile, although we now appear for the first time to have the name of an “accuser” who supposedly filed a police report with LVPD, we have absolutely zero details about her or her claim.”

The woman who reported sexual assault to the LAPD is being represented by attorney Tyrone A. Blackburn. U.S Attorneys’ offices were sent letters by Blackburn on behalf of 11 people who state that they’ve been “victimised” by the Harrises.

Via their attorney Sadow, T.I and Tiny have continued to deny these allegations. These new reports come after Sabrina Peterson sued the Harrises for defamation, invasion of privacy, intentional infliction of emotional distress, and more.