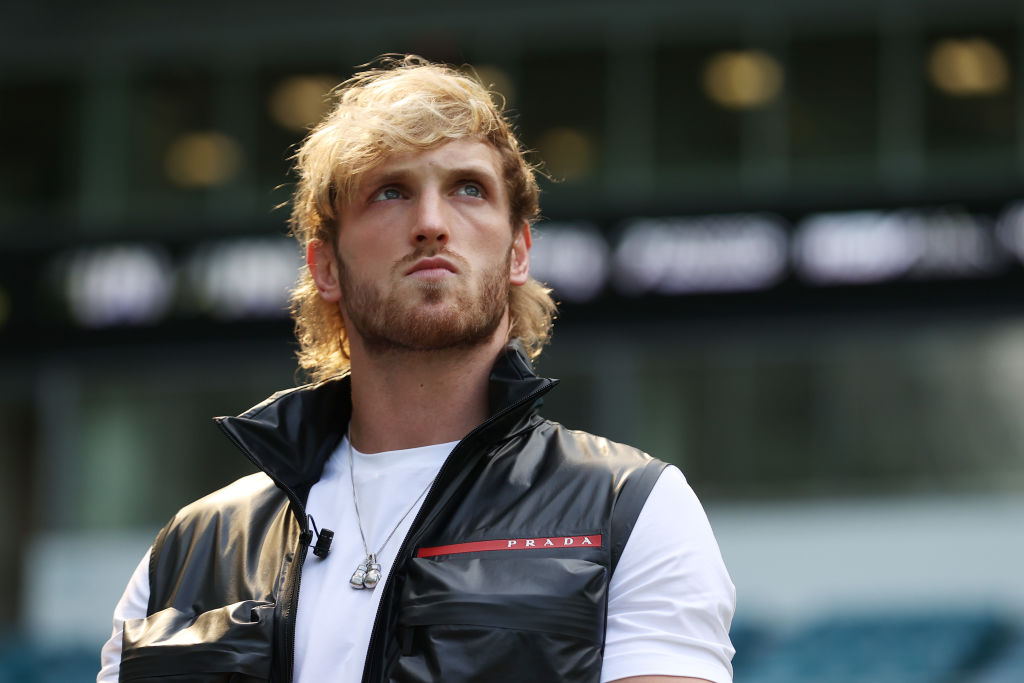 Logan Paul has revealed he and his brother have added extra security that watch them “at all times” as they are taking Floyd Mayweather’s “I’ll kill you” threat very seriously.

Whilst many believe Logan is being way too cautious about Mayweather’s threat – I mean it’s just a baseball cap – the YouTuber told TMZ Sports that he is taking no chances.

Logan also stated that there is a chance he could pocket a cool $20 million [€16.4 million] for fighting Mayweather whilst explaining that a fight card that would feature both him and Jake against the 50-0 fighter will never happen.

That being said, you can’t rule out the possibility of Jake facing Mayweather some day so watch this space.