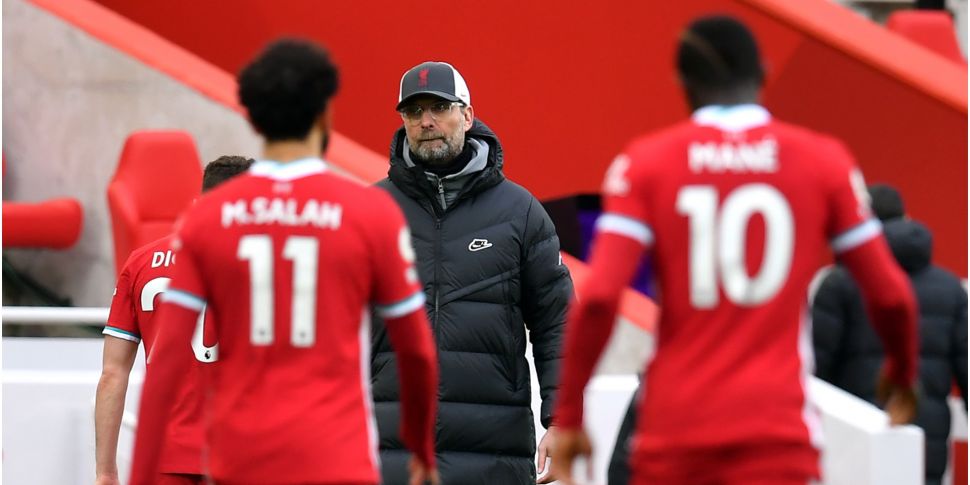 Just three months ago, Liverpool looked on their way to further glory when they demolished Crystal Palace 7-0 away from home, backing up an impressive top of the table clash three days prior to the meeting at Selhurst Park with a 2-1 against Tottenham Hotspur at Anfield.

Jurgen Klopp’s side seemed to be coping well without Virgil van Dijk, who had been effectively ruled out for the reason of the season after an ACL injury in the Merseyside derby at Goodison Park in October.

Mohamed Salah was at his imperious best, Diogo Jota settled in quickly after joining Liverpool from Wolves before the start of the season and there was a degree of calmness and composure in the team’s play.

Fast forward today and almost everything has gone wrong for the English champions. A team that were once on a 68 home league unbeaten run have lost in consecutive matches at Anfield to Burnley, Brighton, Manchester City, Everton, Chelsea and on Sunday, a 1-0 defeat to Fulham.

From front-runners to a team now fighting for a top four spot to confirm Champions League football for next season, it’s all gone wrong for the team now eighth in the table.

With a mounting injury list and a fatigued squad, Liverpool will need to look to the past experiences where people described them as the best team in the world this time last year.

In arguably the most unpredictable, surprising Premier League season of recent memory, maybe we’ll see a rejuvenated Liverpool back in the top four, but only time will tell.