Liverpool legend Ian St John dies at the age of 82 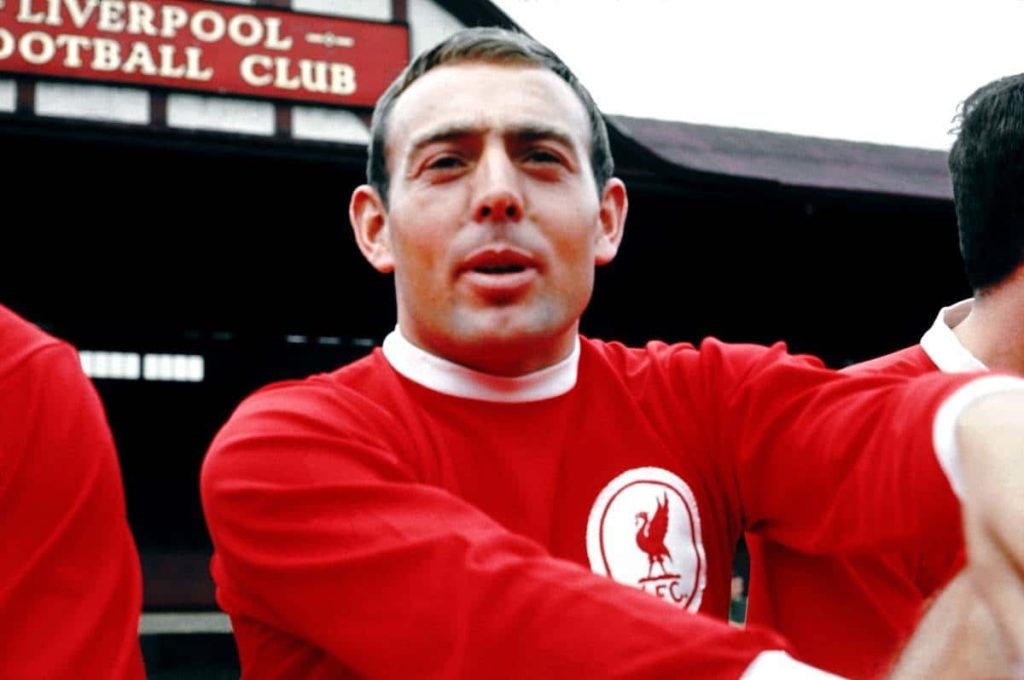 News broke on Tuesday that former Liverpool and Scotland talisman Ian St John has died at the age of 82 after an enduring battle with illness.

St John was signed by Liverpool for a club record of £37,500, leaving his hometown club Motherwell to go on and become a legend for the Reds, making 425 appearances and scoring 118 goals during his 10 years at Anfield.

St John etched his name in Liverpool’s illustrious history books having helped the club lift their first FA Cup honour with a 117th minute winner in the final against Leeds United in 1965, having also won two top-flight titles.

After leaving Liverpool, St John had short spells for two clubs in South Africa, Hellenic and Cape Town, coinciding with his football in England at Coventry City and later Tranmere Rovers before his playing career came to an end.

St John scored nine goals in his 20 Scotland caps, making international debut aged 20. He returned as manager of Motherwell as well as Portsmouth before becoming a TV pundit, co-starring in the widely renowned ‘Saint and Greavsie’ show with Jimmy Greaves as the production ran until 1992.

The St John family’s statement said as quoted by BBC: “It is with a heavy heart that we have to inform you that after a long illness we have lost a husband, father and grandfather.

“He passed away peacefully with his family at his bedside. We would like to thank all the staff at Arrowe Park Hospital for their hard work and dedication during these very difficult times.”