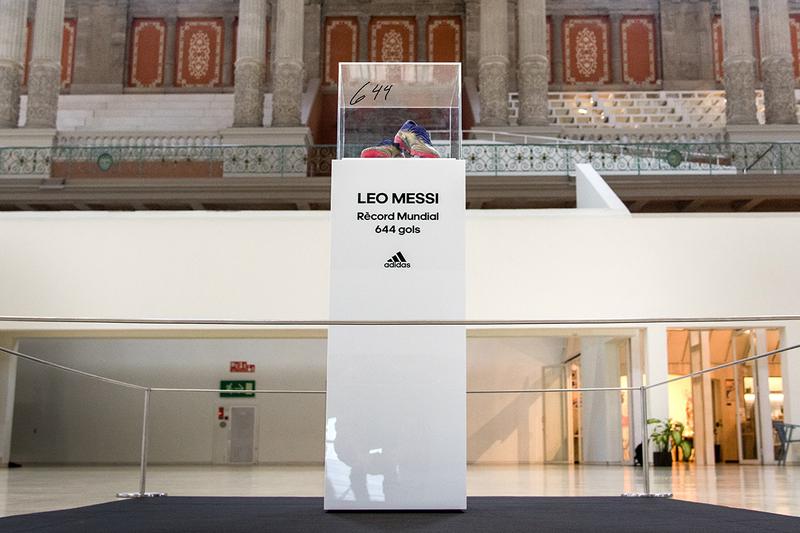 Lionel Messi wrote his name into more pages of football’s history books after scoring his 644th goal for Barcelona in December, breaking a 46-year-old record by surpassing Pele’s tally at Santos in scoring the most goals for a single club.

The six-time Ballon d’Or winner has decided to donate his record-breaking Adidas boots to the Museu Nacional d’Art de Catalunya (MNAC), where they will be showcased for one month.

The boots will then be auctioned for charity with proceedings going to the museum’s Art and Health program for children with oncological diseases and their families.

As quoted by Hypebeast, Messi stated in his announcement of the donation that, “Reaching this historic milestone of 644 goals with the same club gives me a lot of joy, but what is really more important is being able to give something back to the kids struggling with their health. We hope the auction in April will raise a lot of awareness for this great cause.”

The Argentine’s memorabilia will be auctioned off for charity in April.