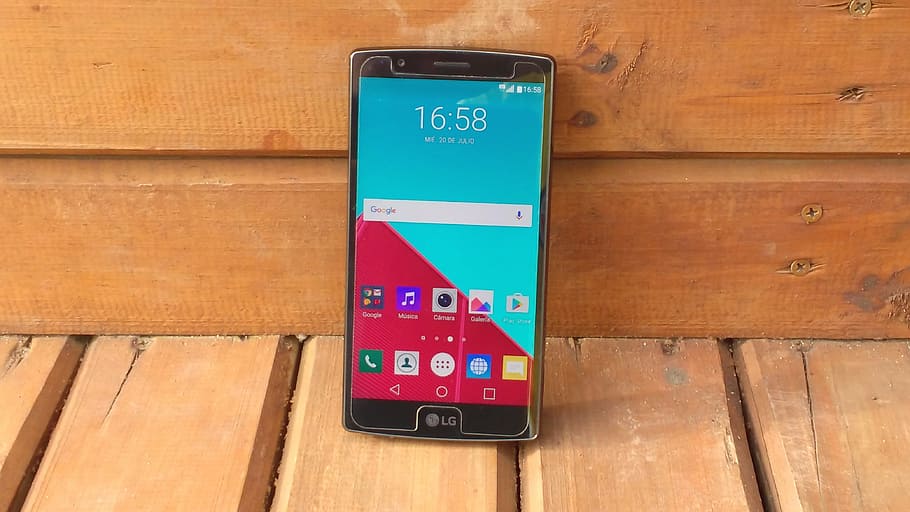 LG has officially scrapped its smartphone business. This follows reports that the South Korea tech giants made a $4.5 billion [€3.82 billion] loss in the last five years.

Competitors such as Apple and Samsung have been ahead of the curve compared to LG’s high-end smartphones. The company states that leaving the smartphone space will allow LG “to focus on resources in growth areas such as electric vehicle components, connected devices, smart homes, robotics, artificial intelligence and business-to-business solutions, as well as platforms and services” as quoted by Hypebeast.

LG have said that they will continue to provide support with services for its existing phones “for a period of time which will vary by region.” The company are aiming to finalise its business’ closure by the end of July.