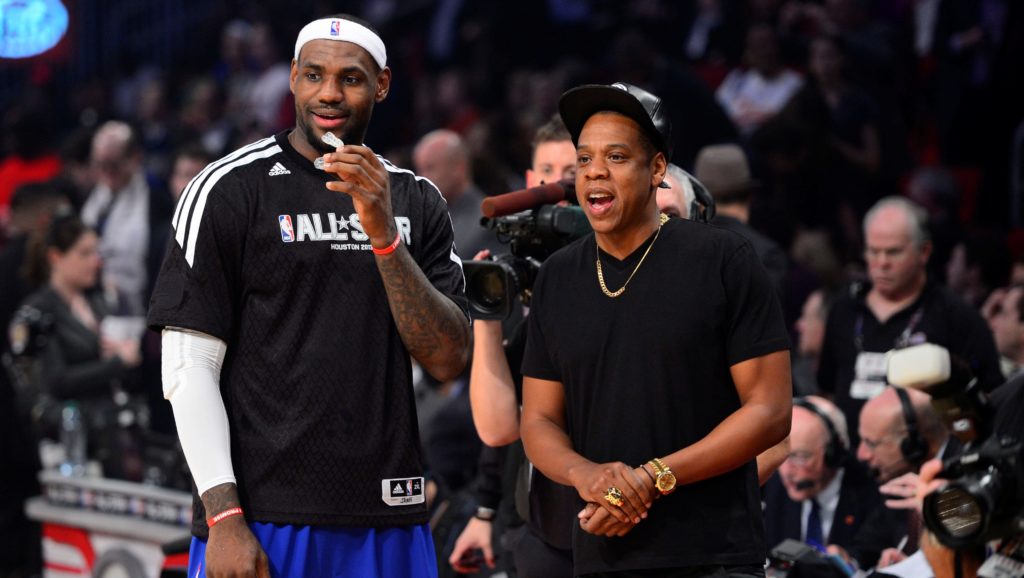 LeBron James previewed Jay-Z and Nipsey Hussle’s track “What It Feels Like” having taken to social media on Tuesday.

The song will feature in the Judas and the Black Messiah soundtrack with the film being directed by Shaka King.

The track, which sees Jay-Z and Nipsey collaborate on a track together for the first time, was previewed by James with the two artists mentioning Drake and OVO producer 40 in “What It Feels Like”.

The film along with the full soundtrack titled Judas and the Black Messiah: The Inspired Album including “What It Feels Like” will be released on February 12th as well as movie arriving to HBO Max and cinemas on the same day.