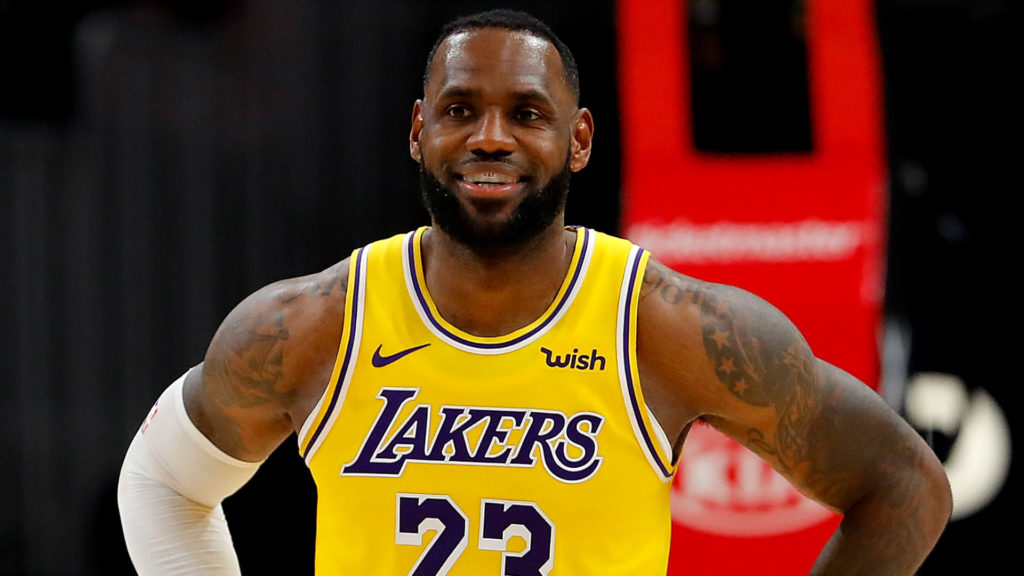 According to the Boston Globe via Reuters, James has bought an undisclosed number of shares in FSG, which also approves a $750m [€630m] private investment from RedBird Capital Partners.

This deal will also see the four-time NBA MVP increase his financial involvement with Liverpool where the 36-year-old has had a 2% stake in the Premier League champions since 2011.