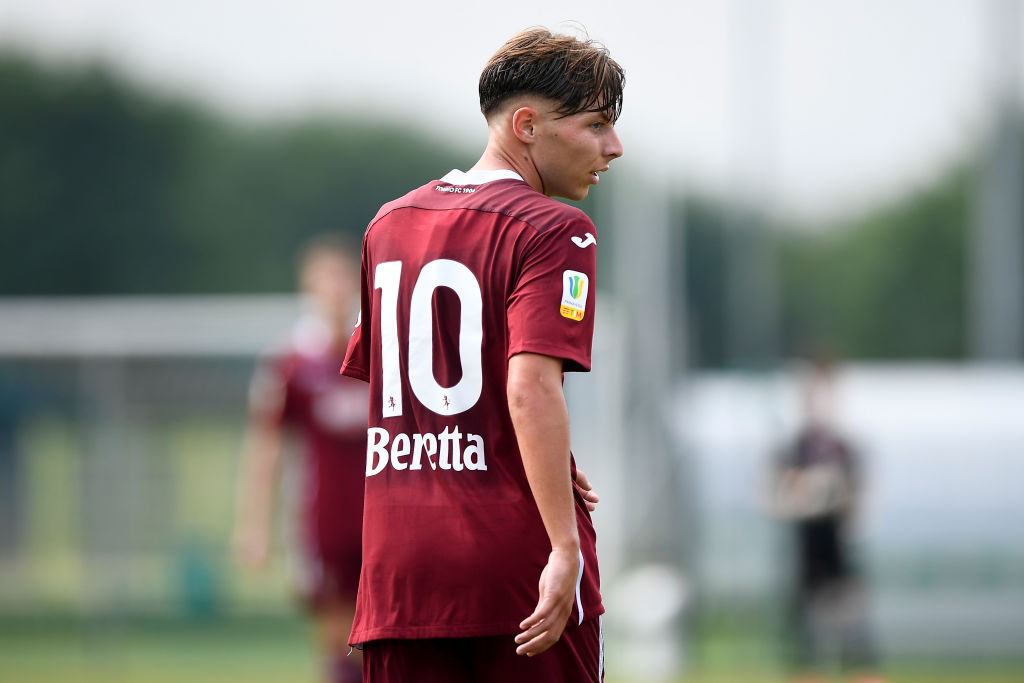 Lazio are “shocked by pain” after learning that their youth-team midfielder, 19-year-old Daniel Guerini, died in a car crash in Rome on Wednesday night.

La Repubblica via BBC, confirmed the news that has resulted in the former Italy under-15 and under-16 midfielder passing away.

Guerini played for Lazio’s under-19 side after previous spells with Torino, Fiorentina and SPAL at academy level.

Lazio said in their statement that they would “gather around the family” of Guerini, who joined the club’s youth set-up in January.

Torino stated they were “deeply saddened” after learning of Guerini’s death, Fiorentina said they were “shocked and saddened” of the news while SPAL, where he was loaned out to in 2020, said “the world of football is mourning the untimely death” of the teenager.

Several Serie A clubs, including Lazio’s local rivals Roma, have shared their condolences on social media.