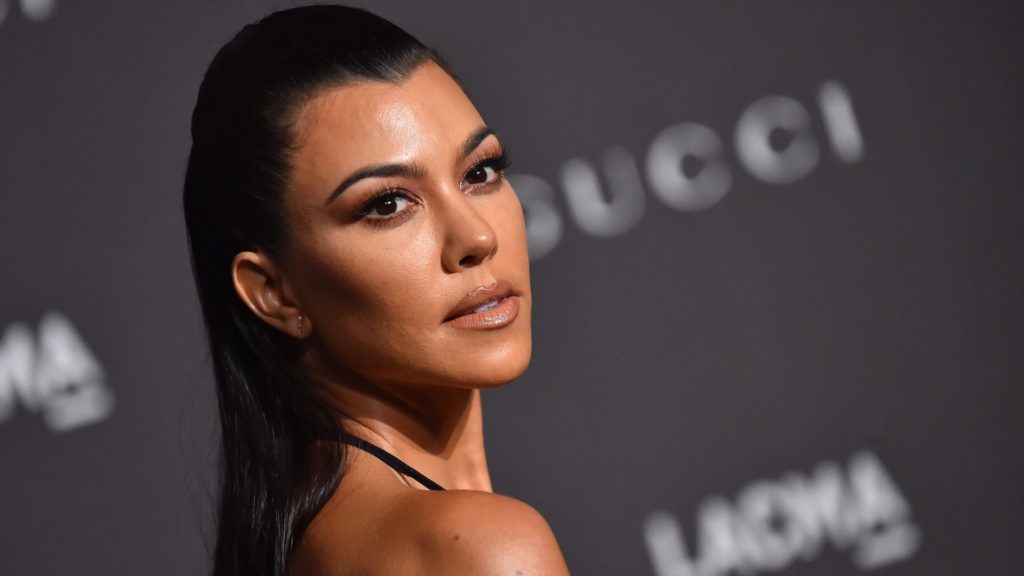 After previous reports of the pair’s romance, Kourtney Kardashian confirmed on Tuesday night via her Instagram account that she is currently dating Blink-182 drummer, Travis Barker.

41-year-old Kardashian posted a picture of the couple holding hands on her Instagram with Barker commenting with a black emoji under the photo before reposting the picture on his Stories.

It was reported in January by the People via Complex, that the two took their friendship into the dating world. A source telling the publication, “They’re in Palm Springs together. They’ve been dating for about a month or two,”

“They’ve been friends for a long time but it’s turned romantic.”

A source also told E! via Complex that Kardashian and Barker “are a really good match,” continuing to say that “Kourtney’s entire family already loves Travis. They have been neighbours and great friends for years, and it just recently turned romantic.”

The Instagram posts also come off the couple spending their first Valentine’s Day together over the weekend.