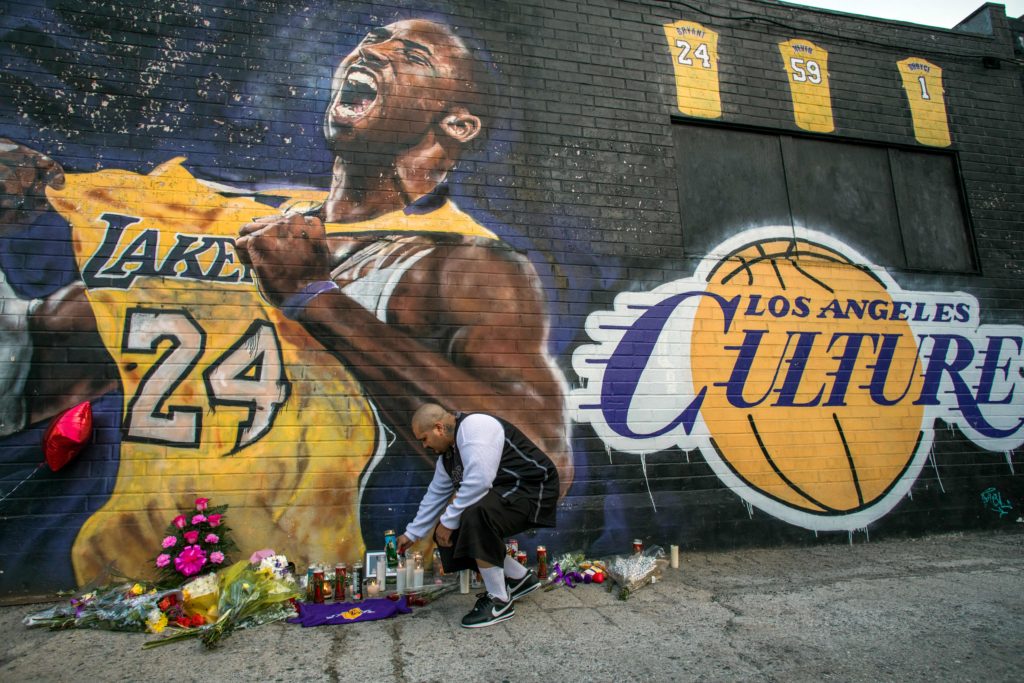 The National Transportation Safety Board have found that the pilot in the helicopter crash that killed Kobe Bryant and seven other passengers last year violated flight standards by flying into clouds.

The pilot, Ara Zobayan, became disorientated while flying through the fog in Southern California last year, as he stated that he was trying to climb above the clouds whilst the aircraft was swiftly falling, according to the chairman of the N.T.S.B., as reported by The New York Times.

Mr. Zobayan had an established relationship with Mr. Bryant, having flown the basketball icon and his children several times, as the pilot may have been ordered to complete the flight in tackling hazardous conditions, investigators gathered.

“This weather did not sneak up on the pilot,” Bill English, the lead investigator on the case, told board members. Investigators believe that the pilot couldn’t notice or trust his instruments as the helicopter crashed just minutes away from an airport where he could have landed.

We are still awaiting more findings into the crash that killed all nine people on board, who were travelling to a youth basketball competition, at the close of the N.T.S.B. meeting.

Gathering for the meeting at 9:30am Eastern Time, five members of the N.T.S.B. board spoke on a live stream meeting, asking questions of the investigators who have spent the last year discovering the cause of the crash. This included inspecting the ruined helicopter, interviewing members of the charter company and considering future solutions that can avoid such tragedies happening in the future.

When the helicopter crashed into a fog-shrouded hill near Casabasas, California on January 26th 2020, Mr. Bryant and his daughter Gianna, the pilot, two of Gianna’s teammates, some of the children’s parents and an assistant coach were all killed.

There were no suggestions of significant engine failure according to the N.T.S.B., stating further claims that Mr. Zobayan became disoriented in the heavy fog. The N.T.S.B. released text messages from the pilot last summer, who the night before stated that the forecast was “not the best”, but having woken up on the morning of the crash, he said that it was “looking OK,”

Mr. Zobayan was an experienced pilot who had flown in the S-76 helicopter for over 1,200 hours and had successfully requested special permission to fly with the use of his instruments in low visibility. The helicopter’s owner, Island Express Helicopters, had received certification from the Federal Aviation Administration that pilots could only fly visually, meaning that they must have at least a half-mile of daytime visibility and be able to see the ground.

The N.T.S.B. preliminary report found that seconds before he crashed, Mr. Zobayan alerted a flight controller that he was attempting to climb 4,000 feet in trying to get above the clouds as the helicopter was falling, investigators stated. The helicopter crashed 39 minutes after it had taken off from John Wayne Airport in Santa Ana at 9:45am local time.

Kobe Bryant, the winner of five NBA championships and a two-time Olympic gold medalist had been spending post-retirement mentoring Gianna, known as Gigi, and was the second-oldest of Mr. Bryant’s four daughters with his wife, Vanessa. Gianna’s team, with the assistance of Mr. Bryant as a coach, was scheduled to compete in a basketball competition titled the Mamba Cup. The helicopter was heading to the Mamba Sports Academy in Thousands Oaks, northwest Los Angeles, which was rebranded with Mr. Bryant’s nickname having partnered with the academy in 2018.