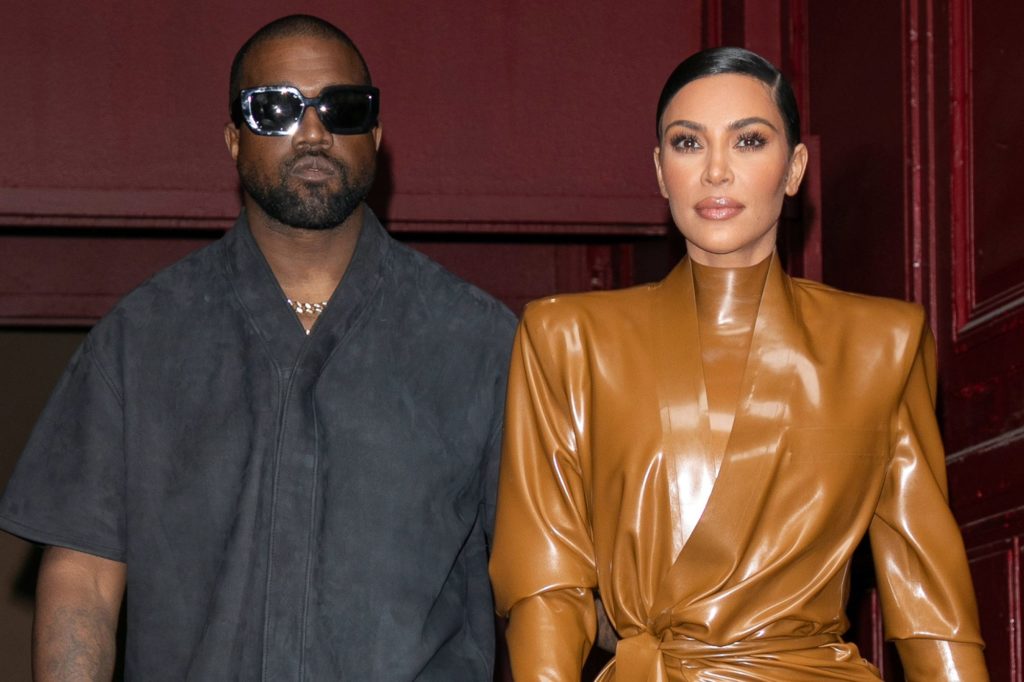 Kim Kardashian is reportedly concerned for Kanye West’s mental health amid their ongoing divorce according to Entertainment Tonight via Complex.

Kardashian “will always love Kanye” a source close to her told ET as the two are talking about the split custody of their kids and after filing for divorce in February, the 40-year-old is reportedly worried about West’s well-being.

“The divorce has been difficult for him, but knowing that he has access to his little ones and has split custody is making the transition easier,” the source explained as quoted by Complex.

“Kim and Kanye are in contact with regards to their kids. Kanye has hope that they will reconcile, but he is not expecting that in the immediate future.”

The same source told ET that Kardashian and West’s children – North, Saint, Chicago and Psalm, aged 7,5,3 and 1 respectively, are “doing great” and that the “older ones have had time to process and understand the situation.”

“Kim and the rest of her family have done an excellent job at coaching the kids through this,” the source said.

Kim is reportedly closer with her family whilst keeping herself busy with a “huge support system” during the divorce.

“She is happy to see that chapter close,” the source added. “She knows that it is what is healthiest for her and her family and she is ready to put this hardship behind her both publicly and personally. Kim has had her moments of feeling overwhelmed as a mom, of course, but the fact that her family has been so unified and supported her through this difficult time has made things so much easier for her to process.”