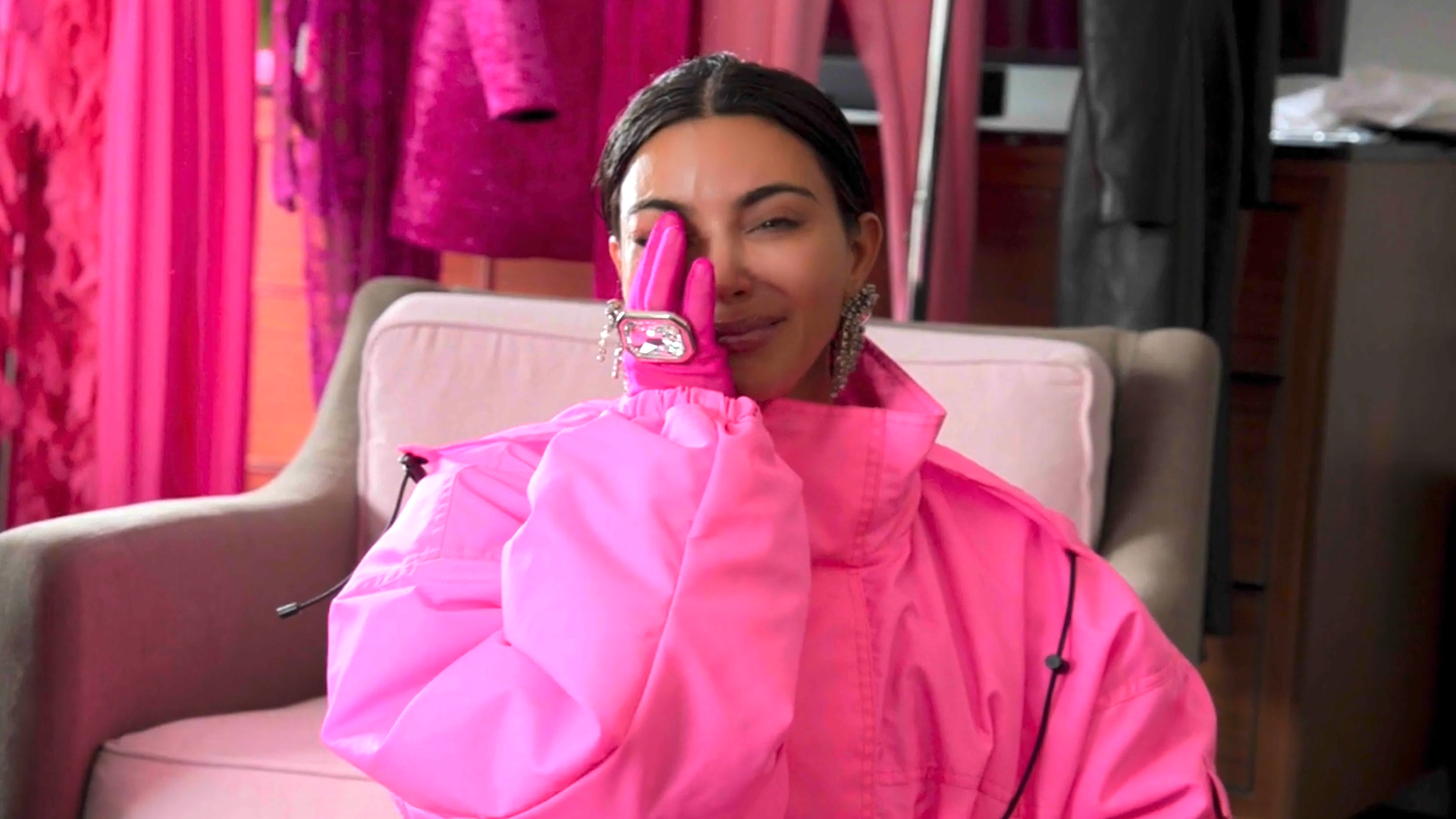 Kim Kardashian wept as she told her family on Thursday’s new episode of “The Kardashians” that Ye, formerly known as Kanye West, had found the remaining video from her sex tape with her ex Ray J, which was initially leaked in 2007.

Kardashian was dealing with alleged more video of the sex tape, as aired on the family’s new Hulu reality series, prior to her “Saturday Night Live” hosting gig in October 2021. She battled with fears of further video from her sex tape being published in the first two episodes of the show, which she felt would damage the four children she shares with Ye – North, Saint, Chicago, and Psalm.

“So Kanye flew home last night and he came back this morning, and I wanna show you guys what he got me,” Kardashian said on episode three of the show after calling her mother and sister, Khloé, to her hotel room.

“He got me all of the sex tape back,” Kardashian said through tears, wiping some away from her eyes. “And he flew home and got the computer it was on, the hard drive, and he met up with Ray J at the airport and got it all back for me.”

During the show, Kardashian confessed that she knew Ye retrieved the sex video footage not just for her, but also for their children.

“I wanna shield them from as much as I can, and if I had the power to, or if Kanye has the power to, that is just the most important thing to me and I’m just, like, so emotional because of it,” Kardashian said. “It just means a lot to me.”

Ye flew from NY to LA and back to NY overnight to get the remaining unreleased footage of Kim's sex tape from Ray J and give it to her before her SNL appearance: pic.twitter.com/Mv0agCseUE