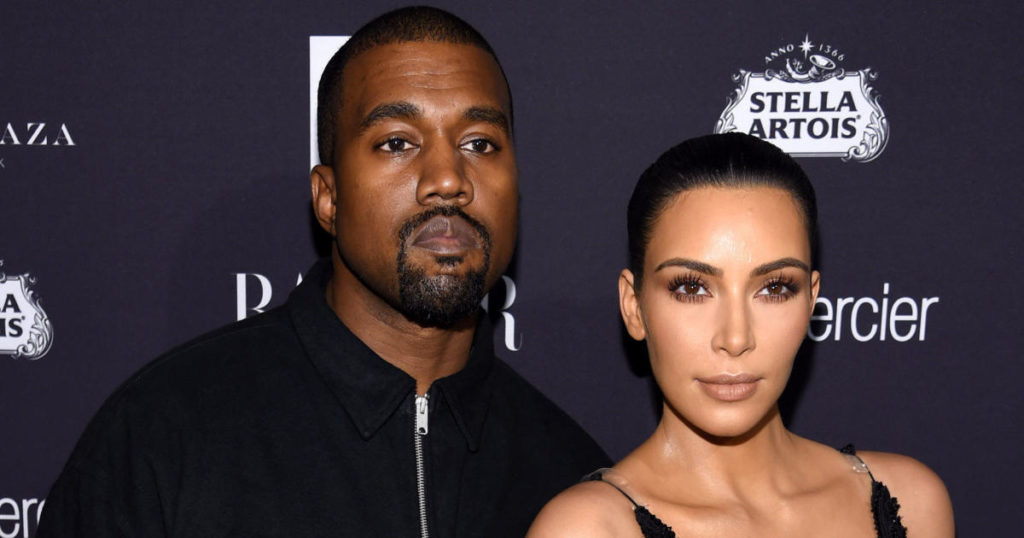 Kim Kardashian and Kanye West have agreed on joint custody of their four children as the two are going through divorce, concluding their seven years of marriage.

Both the reality TV icon and rapper agreed in their filings that they are parting ways due to irreconcilable differences. The two have also agreed on not requiring spousal support.

The BBC references Kardashian’s filing which states that terms of a pre-nuptial agreement means that their property is separate throughout their marriage.

Kardashian and West’s relationship has been one of the most publicised in the last decade. It was when West went on an unsuccessful rally to become US president which saw controversial public gatherings and social media posts that Kardashian spoke out.

Kardashian said that her husband was a “brilliant but complicated person” as quoted by the BBC, highlighting West’s bipolar disorder, and asking for more support from the public and media around his mental health.