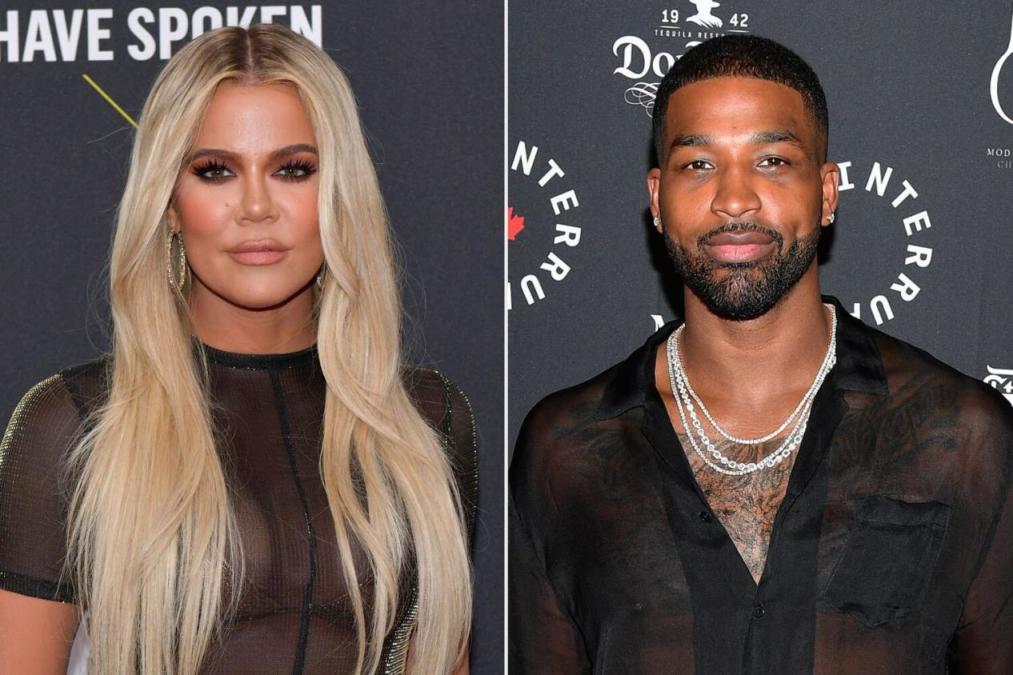 According to Page Six and other news sources, Khloé Kardashian and Tristan Thompson became parents once more, this time to a child who was born via surrogate.

It was revealed that the two were expecting a boy just seven months after they split up once more amid suspicions of infidelity.

According to a Page Six insider, Thompson, 31, and Kardashian, 38, are not back together. Kardashian’s representative at the time informed Page Six that Kardashian was “incredibly grateful to the extraordinary surrogate for such a beautiful blessing.”

After starting to date in 2016, Thompson and Kardashian welcomed their daughter True as their first child. After claims that Thompson had fathered a child with personal trainer Maralee Nichols, the two split up for the last time in January 2022.

Through a paternity test, such accusations were shown to be genuine. Theo, an 8-month-old child, is shared by the two and Nichols. Prince, a 5-year-old son with his ex Jordan Craig, is also a child of his.

Doctors warned Khloe that if she choose to carry the child herself, a second pregnancy would be high risk.

In the premiere episode of the final season of KUWTK, Khloe said in her confessional, “All I’m trying to do is bring more love into my life and into my family, and I just seem to be running into more and more roadblocks. It’s really hard for me to digest.”