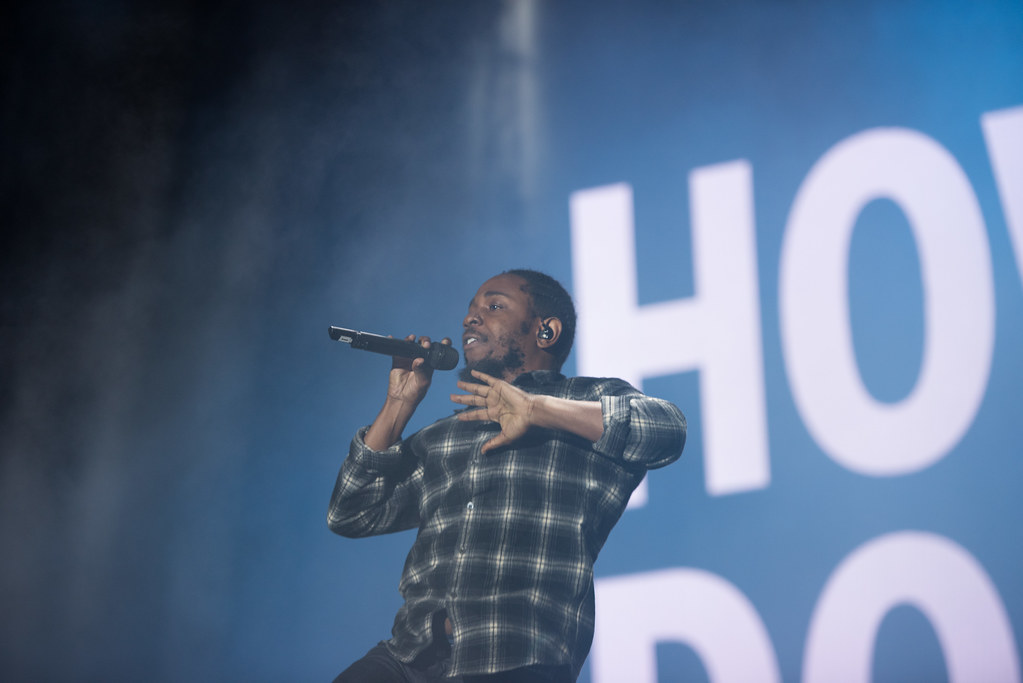 As reported by Hypebeast, the property, measured at a whopping 3529 square-feet, was marketed on Provident Real Estate earlier in June, as this is reportedly the house where the rapper’s parents and siblings lived in.

As well as four bedrooms, the home includes three bathrooms, a living room area, formal dining area, a sizable kitchen, and a backyard with a private swimming pool and a three-car garage.