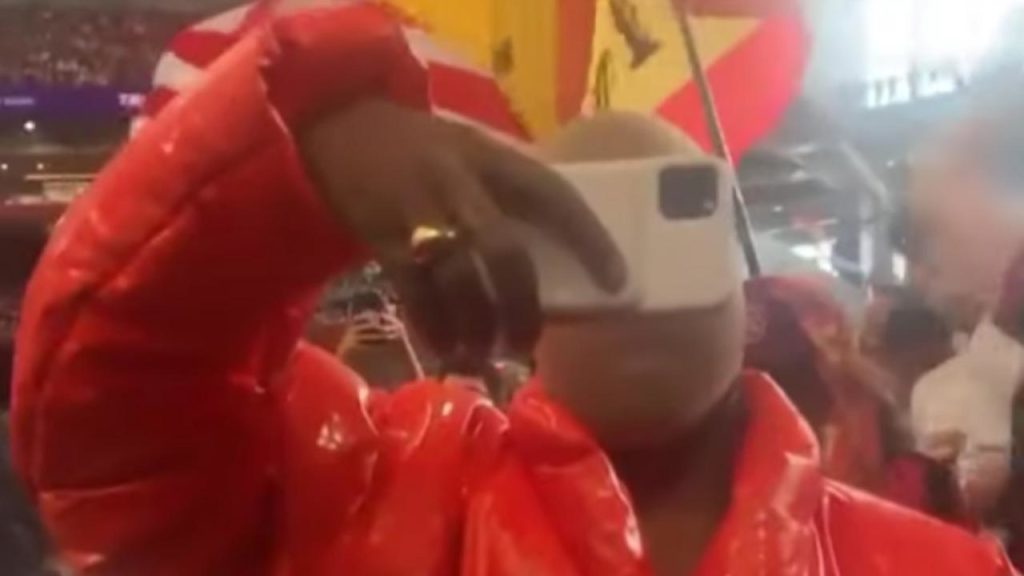 On the verge of his releasing his much-anticipated album ‘Donda’, Kanye West has taken a short break from putting the final pieces of the production together.

Kanye has been spending the last few days and nights at the Mercedes-Benz Stadium as he was spotted at Atlanta United’s MLS match on Saturday, still wearing the same attire from his listening event at the same arena on Thursday.

Fans were quick to spot Ye, as he smiled through his mask while taking pictures with supporters during the match.

.@KanyeWest at the Atlanta United game today at the Mercedes-Benz Stadium (7.24.21) pic.twitter.com/Wso1uURqXF