Kanye West reveals his Living Quarters at the Mercedes-Benz Stadium 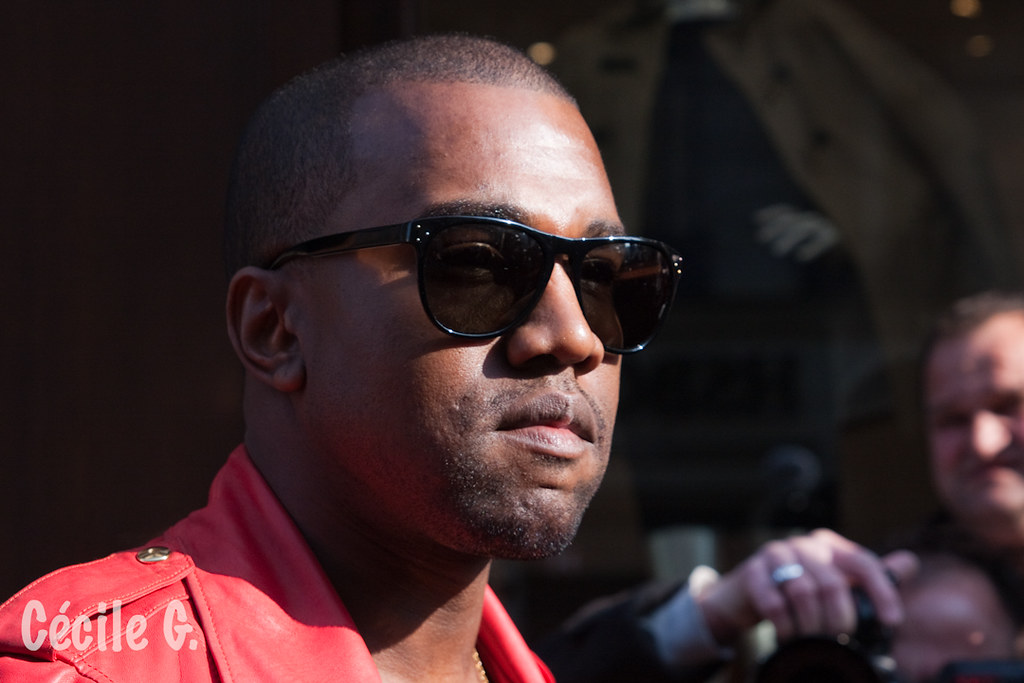 Yet to release his much-anticipated album DONDA, Kanye West has shared a picture of the room he’s been staying in at the Mercedes-Benz Stadium.

Kanye hosted a live-streaming event on Thursday night at the venue in Atlanta in a sold-out event as over 70,000 people attended in-person.

The initial release date for Ye’s tenth studio album was scheduled for midnight on Friday. However, as he puts the finishing touches on DONDA, West shared his simple living conditions consisting of a single bed, a television, and a small locker room cubicle.