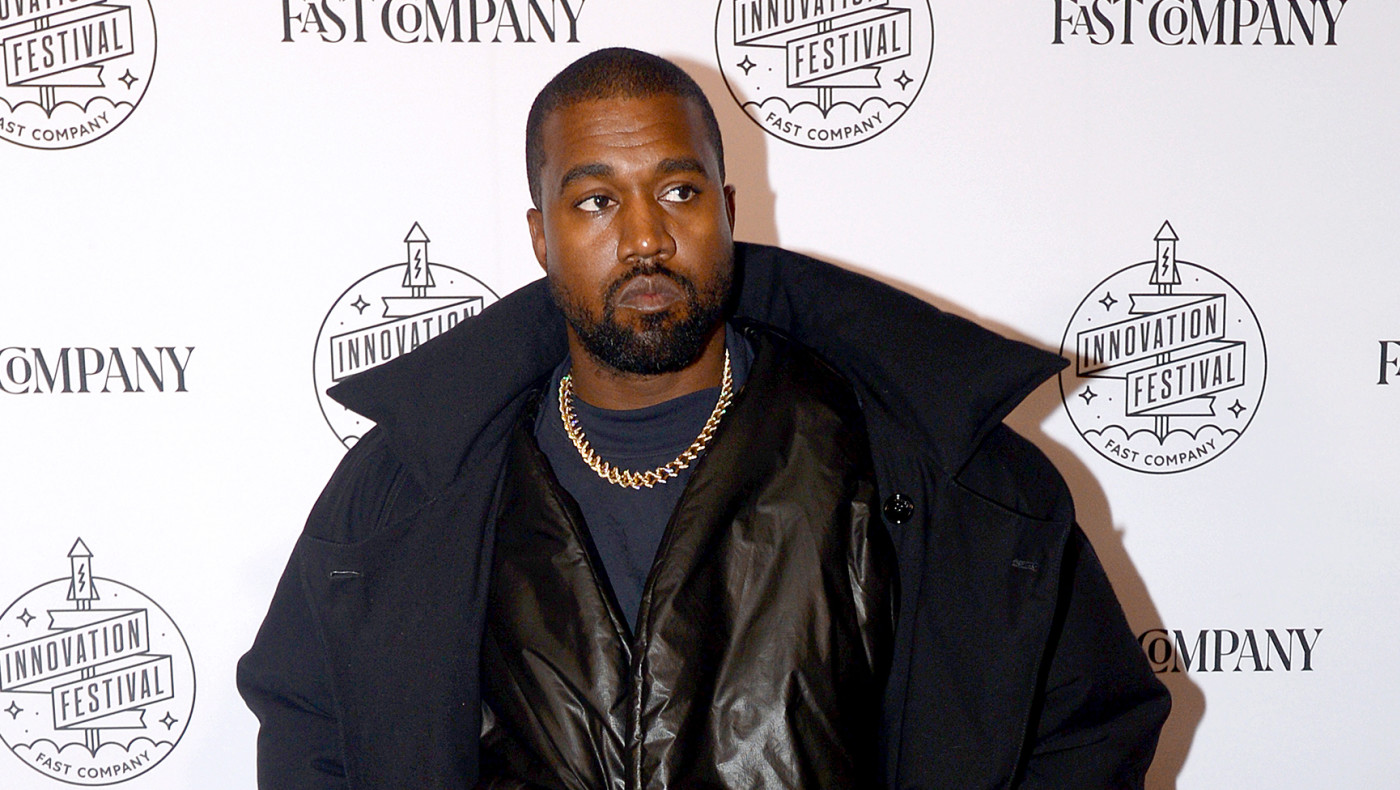 Kanye West has gone incognito since news surfaced of his divorce to Kim Kardashian in early January.

There were rumours that Kardashian and West looked to rekindle their relationship with marriage counselling, but reports suggest that the pair swiftly gave up on the sessions.

West is starting his clear out from the home, moving 500 pairs of sneakers according to Page Six via Complex, whilst Kardashian is currently on holiday in the Turks and Caicos Islands.

“They both felt it would be less dramatic without both of them in the house,” the source tells Page Six.

The same tabloid source had also reported that Kardashian and West’s divorce “was imminent” on January 5th and with marriage counselling no longer an option, Yeezy has reportedly scheduled meetings with divorce lawyers.