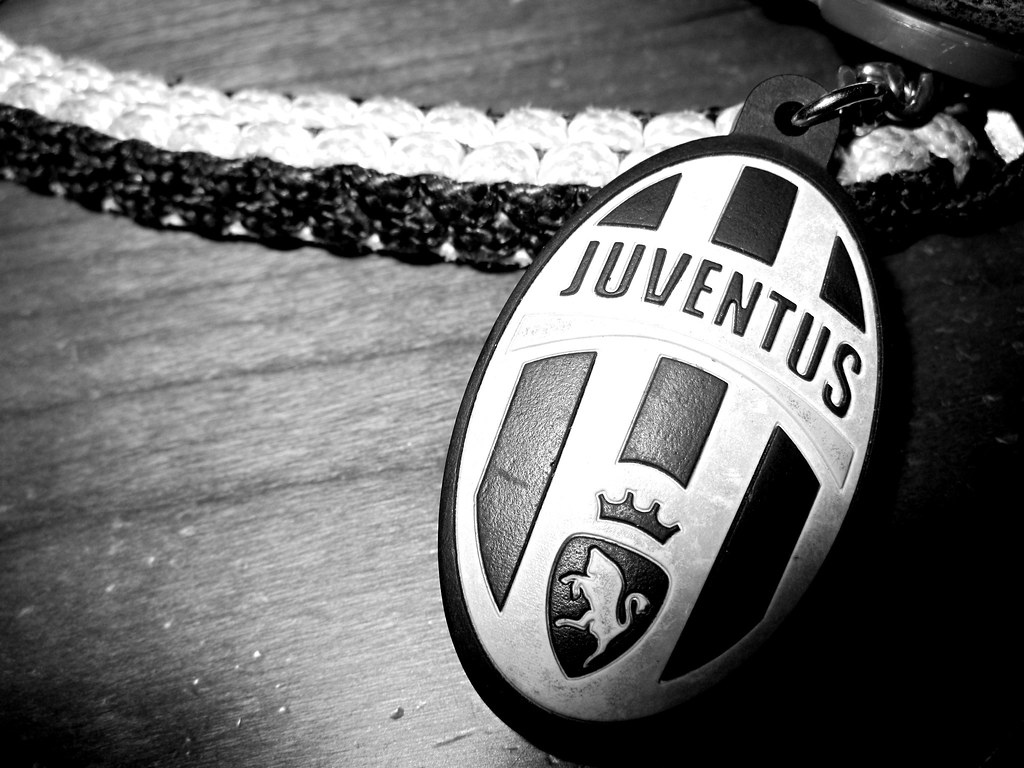 Massimiliano Allegri will be returning to Juventus for a second spell as the club’s manager, replacing Andrea Pirlo.

According to Sky Sports, confirmation of this managerial change is expected within the next 24 hours when Allegri is expected to sign a contract with Juventus.

Allegri guided Juventus to five consecutive Serie A titles and four cup doubles in his first spell at the Turin club between 2014 to 2019. He had also managed the Italian giants to two Champions League finals, losing out to Barcelona and Real Madrid.

In the last two years, Allegri has been out of work. In this time, Juventus hired Maurizio Sarri in May 2019, who won the club’s ninth Serie A title in a row. Andrea Pirlo replaced Sarri as the former Chelsea coach was sacked after his first season.

However, Pirlo wasn’t able to guide Juve to 10 consecutive Italian top-flight titles, as his team qualified for the Champions League on the final day of campaign as Napoli failed to beat Hellas Verona.

Despite winning the Coppa Italia, Pirlo’s side suffered a shock knockout in the Champions League round of 16 at the hands of FC Porto.

It’s unknown as to how long Allegri’s contract with Juventus will be but could the Old Lady be returning to the heights of Italian football again?