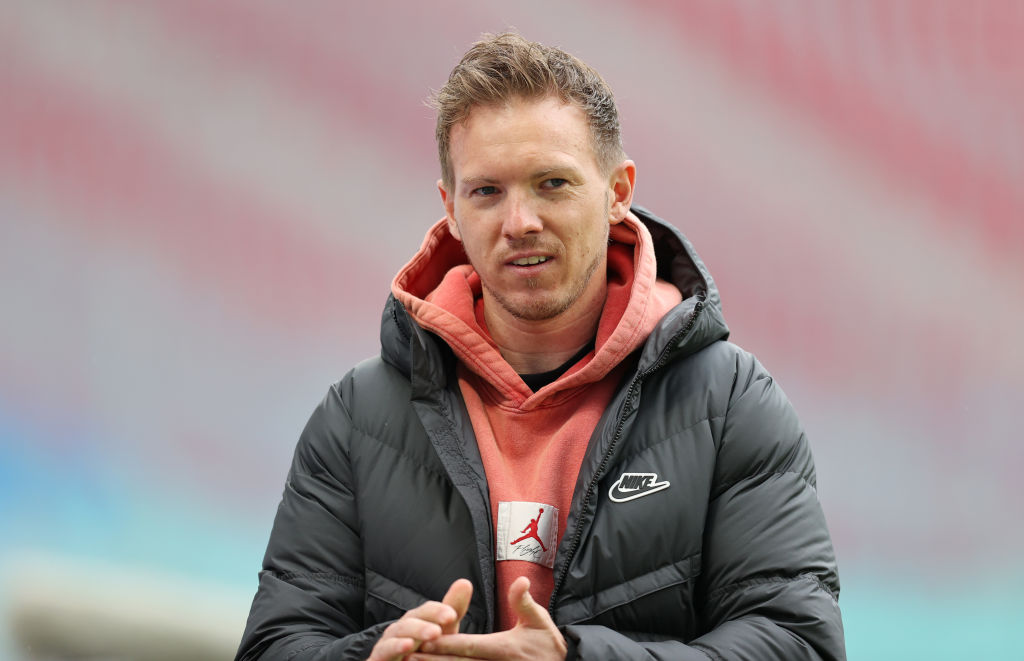 Bayern Munich have officially confirmed that Julian Nagelsmann will be the club’s new manager at the end of the season.

As reported by Sky Germany, the world champions will be paying a reported €25 million in compensation to RB Leipzig where Nagelsmann has continued his development as one of the best young coaches in Europe.

Along with this world-record compensation fee, Bayern are showing their long-term ambitions in tying up the 33-year-old to a five-year deal starting from July 1st.

Nagelsmann’s Leipzig side have been Bayern’s closest competitors this season, currently second in the German top-flight and seven points behind the Bundesliga leaders.

The former Hoffenheim manager, dubbed ‘Baby Mourinho’, also led Leipzig to the semi-finals of the Champions League in the previous campaign, defeating Atletico Madrid and Tottenham Hotspur along the way.

Nagelsmann will be replacing Hansi Flick, who requested that Bayern terminate his contract after disagreements with the board including sporting director Hasan Salihamidzic.

Flick’s contract had been due to expire in 2023 with the 56-year-old set to replace Joachim Low as manager of the German national team after the European Championships this summer.