Jose Mourinho confirmed as new Roma manager for next season 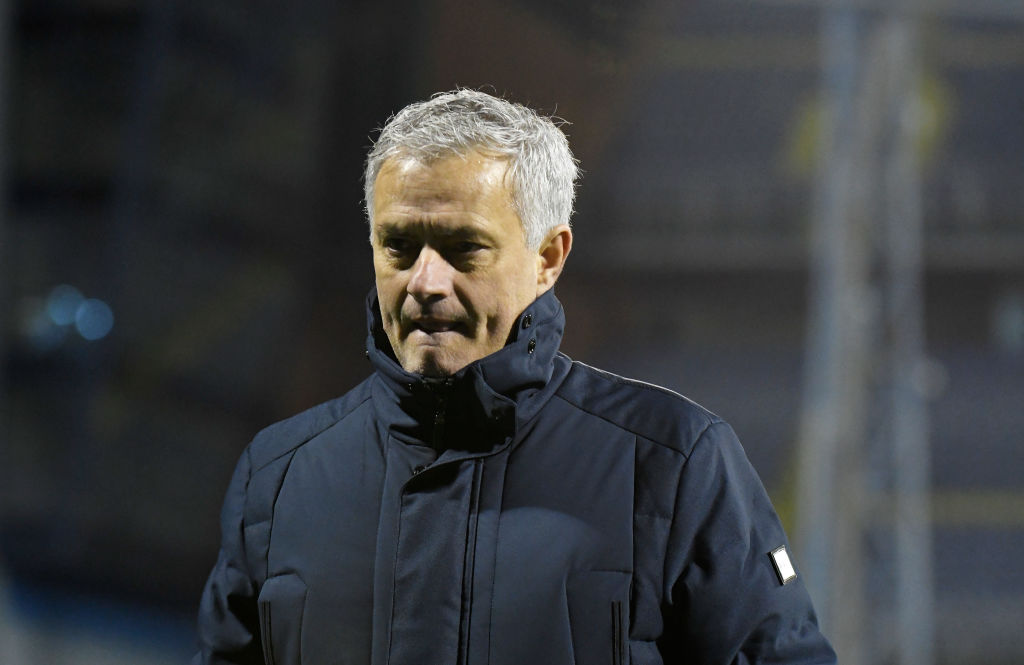 Jose Mourinho will become the new Roma head coach on a three-year deal at the start of next season. This latest move for the Portuguese manager comes just two weeks since being sacked by Tottenham after only 17 months in charge of the north-Londoners.

Mourinho’s move to the Italian capital will be his second spell in Serie A, having spent two campaigns with Inter Milan where he won the treble before joining Real Madrid in 2010.

The club are delighted to announce an agreement has been reached with Jose Mourinho for him to become our new head coach ahead of the 2021-22 season.
#ASRoma pic.twitter.com/f5YGGIVFJp

“After meetings with the ownership and Tiago Pinto, I immediately understood the full extent of their ambitions for AS Roma,” Mourinho told the club’s website as quoted by Sky Sports.

“It is the same ambition and drive that has always motivated me and together we want to build a winning project over the upcoming years.

“The incredible passion of the Roma fans convinced me to accept the job and I cannot wait to start next season.”