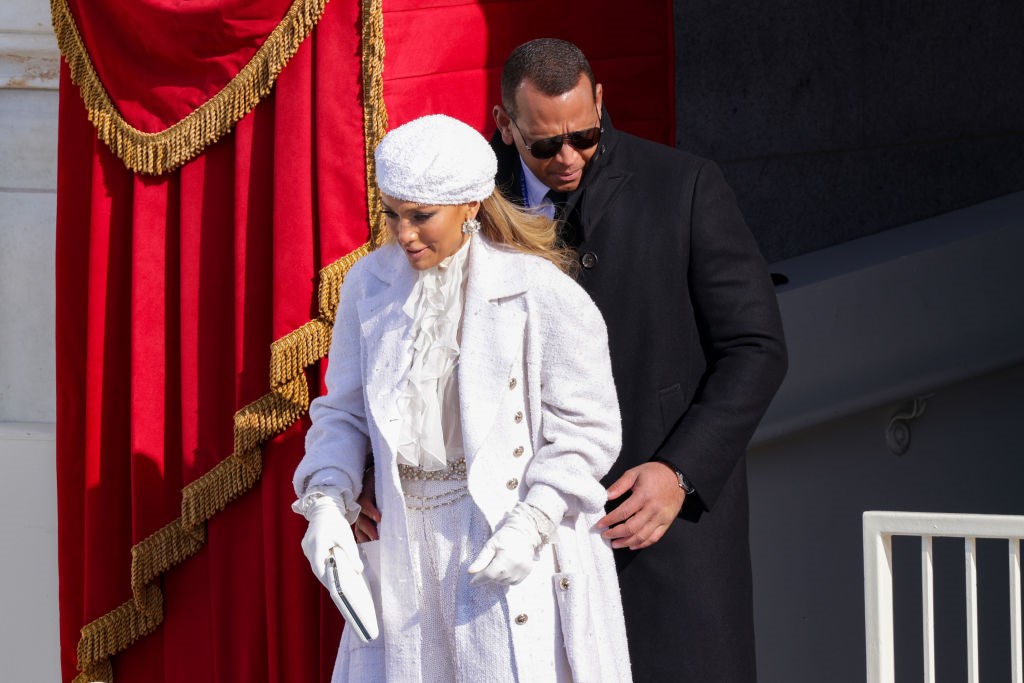 After denying previous relationship trouble claims, Jennifer Lopez and Alex Rodriguez have officially confirmed their split, announcing the end of their engagement.

The couple released a statement via TODAY saying, “We have realized we are better as friends and look forward to remaining so. We will continue to work together and support each other on our shared businesses and projects. We wish the best for each other and one another’s children. Out of respect for them, the only other comment we have to say is thank you to everyone who has sent kind words and support.”

J-Lo and A-Rod had been together for four years, with the two being engaged since March 2019. They had to pause wedding plans due to the coronavirus pandemic in early 2020.

Reports that Lopez and Rodriguez would be going their own ways first surfaced last month before they brushed away these murmurs instantly with the two meeting up in Dominican Republic as J-Lo was working on a film.

Rodriguez sparked rumours of friction between him and his fiancée in an Instagram post on Wednesday alongside his two children with no J-Lo nor an engagement ring in sight.

Keep an eye out for updates regarding J-Lo and A-Rod’s split on our website.