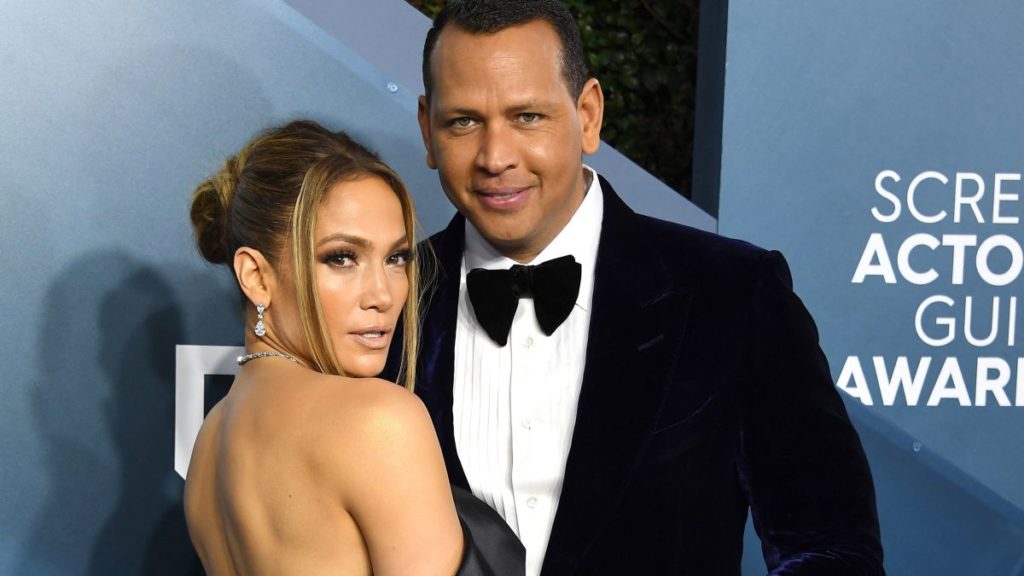 A scandal between Alex Rodriguez and reality star Madison LeCroy is what caused the former New York Yankees player to break up with Jennifer Lopez.

Despite LeCroy stating that she had never met Rodriguez in person, she revealed in a Southern Charm reunion special that she had been FaceTiming A-Rod, telling Page Six via Hollywood Unlocked that he had “never physically cheated on his fiancee with me.”

The publication also reveals that Lopez was embarrassed by the whole situation as she was trying to deal with their own personal issues with Rodriguez.

Watch this space to see how this scandal unfolds…