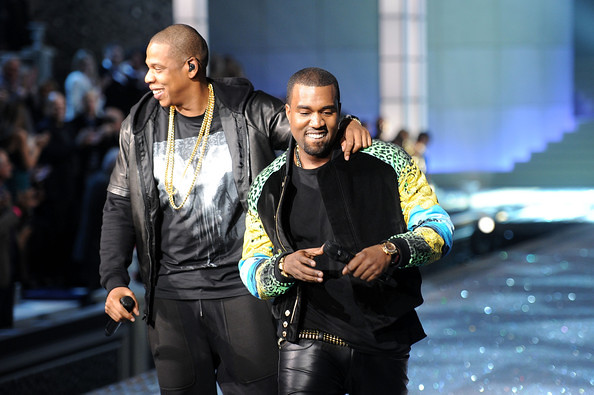 After several years of friction between the two, Kanye West and Jay-Z have reunited for the Ye’s new album ‘Donda’.

As heard at West’s live listening event at the Mercedes Benz Stadium in Atlanta, Jay-Z featured on the final track of the album which was livestreamed on Thursday night via Apple Music.

Jay-Z raps on the track, as quoted by Complex, “This might be the return of the throne,”, teasing a possible sequel to the duo’s 2011 album Watch the Throne.

Popular audio engineer Young Guru revealed that Hov recorded his verse earlier on the same day of the event.

“Hova and Yeezus, like Moses and Jesus.” #DONDA pic.twitter.com/CJDxfb0vn7

Donda will be Kanye’s tenth studio album. Ye’s new work was set to be released on midnight Friday 23rd July, however as of the time of reporting, the album is yet to come out.

West is reportedly set to perform at the Rolling Loud music festival in Miami this weekend.