WATCH: Jay-Z admits that he used to forget his lyrics in Live Performances 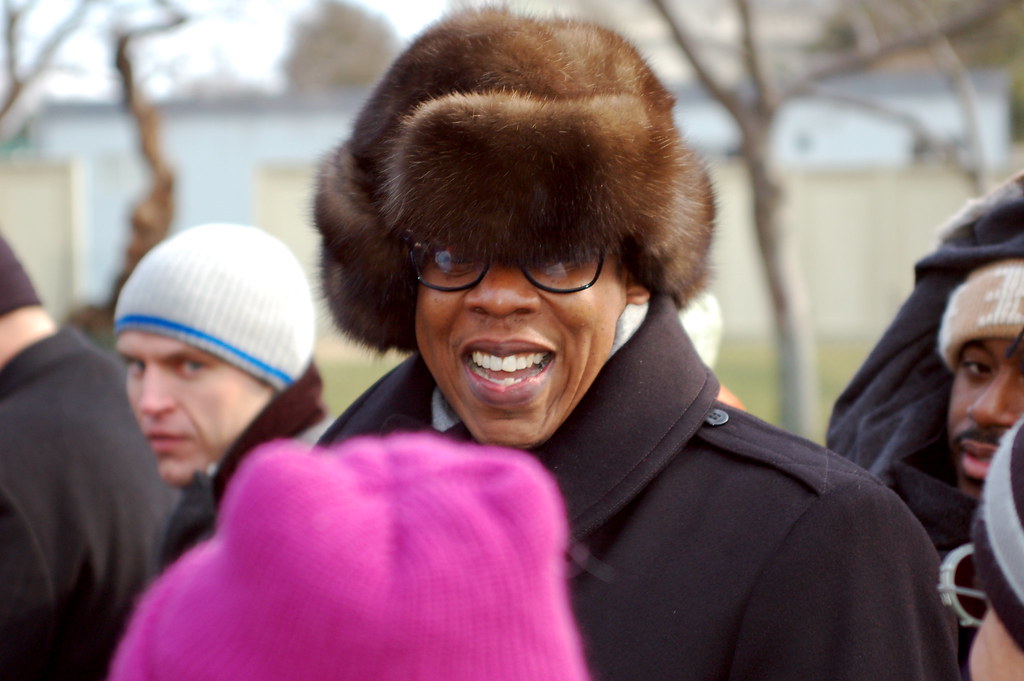 Jay-Z has revealed that he struggled to put his lyrics together when performing earlier in his career.

Speaking on HBO’s The Shop: Uninterrupted, the American singer spoke to the show in its latest episode as a 2021 Rock & Roll Hall of Fame inductee.

When answering a question by NBA superstar LeBron James, Jay-Z responded saying as quoted by Complex, “In the beginning, I used to get on the stage and just forget all my lyrics,”

With the amount of hits that Jay-Z has produced, it’s understandable to have lapses where he forgets lyrics or stutters mid-performance.

During a Magna Carta Holy Grail-era show in Manchester eight years ago, Jay-Z famously forgot some of his lines from the Watch The Throne cut of “No Church in the Wild”.